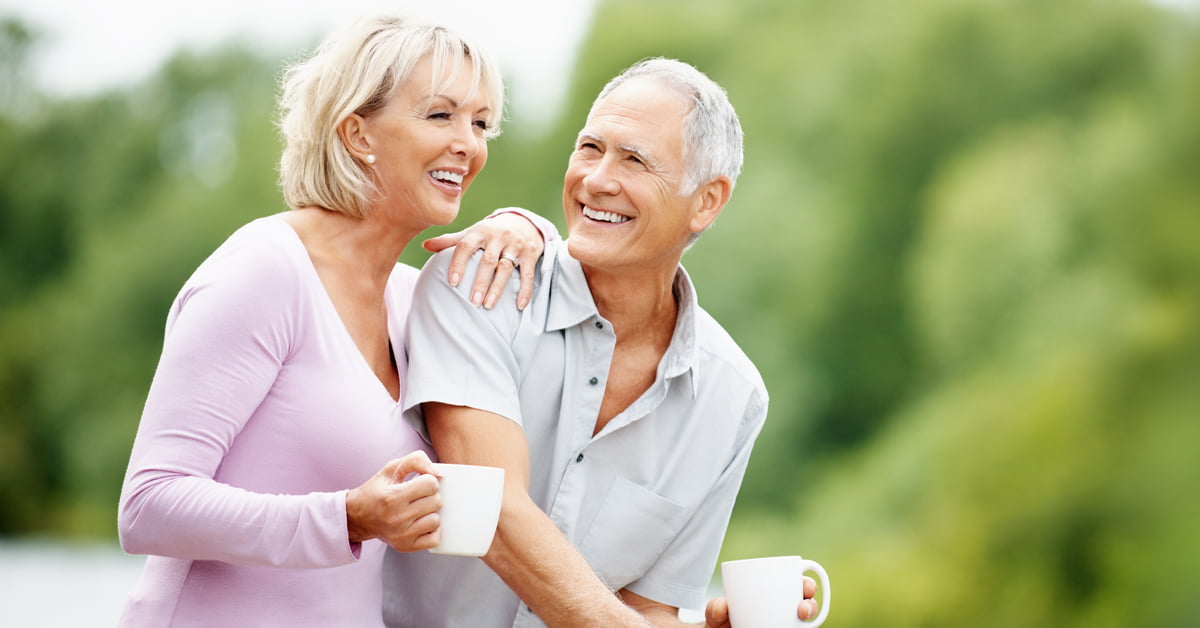 According to the National Association of Home Builders (NAHB), the construction industry has never been more bullish on the future of active adult 55+ communities. But there’s a difference between building homes and generating leads and buyers for them. As more people retire and an increasing number of these age-restricted communities are established, competition for consumer attention grows fiercer. But for marketers, the greatest hurdle may a person’s perception of him/herself as “significantly older,” when that person considers purchasing a home in an active adult community.

The Zion & Zion research team sought to understand how a person’s perception of themselves as being older than their actual age—(i.e., their subjective age perception)—comes into play when they consider moving to an active adult community. Our research team conducted a nationwide study of 3,254 consumers ages 50 and up. Our study found that a great percentage of consumers feel not just older than their actual age, but significantly older than their actual age when they consider moving into one of these master-planned developments, usually referred to as “active adult,” “55+” or “age-restricted” communities. However, our study shows that a relatively new breed of age-restricted communities—i.e., Jimmy Buffet’s “Latitude Margaritaville”—reduces this effect dramatically. We also demonstrate that active adult community builders may indeed be able to address the subjective age issue without investing in potentially expensive celebrity relationships.

To test how high subjective age perception is affected by consideration of moving into an active adult community, the Zion & Zion research team first conducted a nationwide survey of adults ages 50 and over to establish a baseline for further study and comparison. This baseline was established by asking people, “To what extent do you feel younger or older than you really are?” in order to determine a person’s subjective age and to determine what percentage of those 50 and over felt older than their actual age and what percentage felt significantly older.

On a scale of 0 to 10, with 0 being “I feel much younger than I am” and 10 being “I feel much older than I am,” only 17.4% of respondents indicated that they felt older than their actual age (i.e., they responded with a 6 or higher—where 5 was the mid-point of the scale) and only 7.1% of respondents indicated that they felt significantly older than their true age (i.e., responding with an 8, 9, or 10).

Our research team then executed our primary study, where we presented respondents with a scenario in which they were to consider moving into an “Active Adult 55+” community, along with a description of the community’s amenities and lifestyle based on text and phrasing extracted from major active adult communities’ websites. After reading this scenario, respondents answered our subjective age question, which resulted in 43.8% of them feeling older and 29.0% of them feeling significantly older that their actual age.

We then executed a follow-up study where we substituted the phrase “Age-Restricted” for the phrase “Active Adult 55+.” In this scenario, respondents also answered our subjective age question, resulting in 47.8% of them feeling older and 31.7% of them feeling significantly older that their actual age.

In order to determine whether our Active Adult 55+ scenario yielded statistically significantly different results than our Age-Restricted scenario, our team utilized a Chi-square test to compare the proportions of those answering 6+ (i.e., those feeling older than their actual age) in both scenarios and those answering 8+ (i.e., those feeling significantly older than their actual age). For the 6+ (i.e., feeling older) case, our chi-square test yielded p=0.1423). For the 8+ (i.e., feeling significantly older) case, our chi-square test yielded p=0.2832). In both cases, the two scenarios (i.e., Active Adult 55+ and Age-Restricted) were not statistically significantly different. However, without equivocation, when potential customers in either scenario consider moving into a community, they generally feel older (p<0.001) than in the baseline measurement. See Figure 1.

A PRODUCT AND MARKETING SOLUTION

To test this, we surveyed consumers and described Latitude Margaritaville, an existing chain of active adult communities that are branded around singer/songwriter Jimmy Buffet and his island lifestyle. These communities are marketed as being for those “55 or better.” We presented consumers with a description of this community, including information about its “signature ‘no worries’ tropic vibe for those seeking a uniquely fun and relaxed lifestyle” and “indoor and outdoor dining with signature Margaritaville food and beverages, tennis and pickleball courts, life entertainment, and a 290,000-square-foot Margaritaville retail center.”

We’ve seen that consideration of Margaritaville lowers people’s perceptions of themselves as older and significantly older than their actual age as compared to consideration of Active Adult 55+ and Age-Restricted communities. However, we wondered if this difference could, in part, be due to the strong brand identification of Jimmy Buffet and Margaritaville. After all, Buffett is a renowned recording artist who owns two restaurant chains and has written best-selling books. His song Margaritaville has become a rock and roll standard; it hit #8 on the Billboard Hot 100, and the album on which it was featured, Changes in Latitudes, Changes in Attitudes, reached #12 on the Billboard 200 and #2 on the Billboard Top Country Albums charts.

To control for this, the Buffett-effect, the Zion & Zion research team tested an identical “Island Themed” community description that stripped out mentions of Buffett and Margaritaville. Note that only 1.6% of respondents realized that this was essentially a Margaritaville community.

Marketers of active adult communities are faced with a thorny problem. While it may be necessary to describe a community’s attributes—such as golf courses, other amenities, activities, and various age restrictions—doing so makes prospects feel older than they actually are. As a result, interested consumers may come to the table with a chip on their shoulders: they will feel older, and this could suppress conversion.

A potential solution, as our data shows, is to create properties (or promote/describe) them in a manner that does not make people feel older. This is possible, as the Margaritaville example makes clear. Communities marketed with Jimmy Buffett’s youthful, fun, and unique vibe can reduce a person’s subjective age perceptions that they feel older or significantly older. However, as our data indicates, communities don’t have to invest in a specific or expensive brand or celebrity to reap the benefits.

Describing a generic island-themed active adult community garnered essentially the same results as one stamped with Buffett’s name and his well-recognized Margaritaville brand. This does not mean that the Margaritaville brand doesn’t benefit from the celebrity/nostalgia associations in other ways. However, it does mean than the subjective age problem can be addressed without such associations.

If communities are willing to break from the standard formula of the same-old-same-old as to simply highlighting golf courses, activity centers, and the like, a repositioning of amenities and fresh marketing with an attractive theme may do the trick.

Next: Healthcare Appointment Booking: Audience Preferences for Online vs. Over the Phone