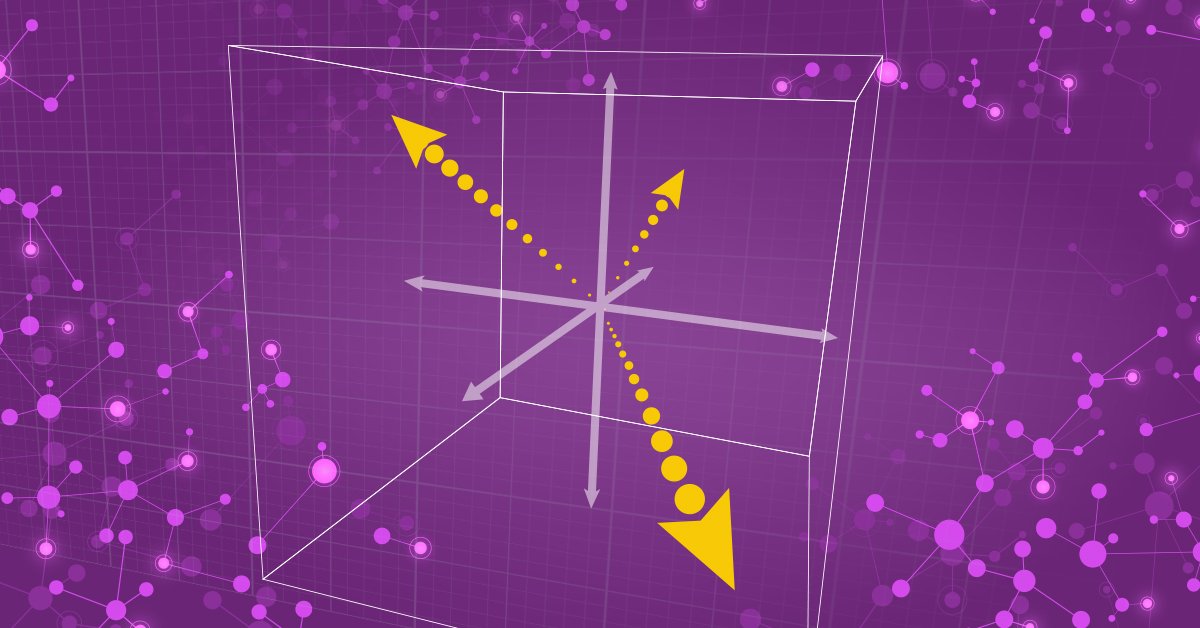 The Zion & Zion research team continues its deep dive into brand personalities by studying the Brand Personality Appeal of the 26 largest quick service restaurant (QSR) chains in the U.S. We surveyed 4,363 adults 18 years of age and up. Each respondent was asked about one of the 26 QSRs. Our research team only included data from those who were at least somewhat familiar with the particular QSR they were being asked about. That resulted in a usable data set of 3,205 responses.

Some of the largest and most well-known brands displayed consistently less strength in aspects of Brand Personality Appeal, including McDonalds (26th in Favorability, 26th in Originality, and 22nd in Clarity), Burger King (26th in Clarity, 25th in Favorability, and 25th in Originality), Papa John’s (24th in all three factors), and Jack in the Box (23rd in all three factors).

The gold standard in quantifying a brand’s personality has long been Aaker’s five dimensions (Sincerity, Excitement, Competence, Sophistication, and Ruggedness), which set the bar for studying how human characteristics could be utilized to understand how consumers view a brand’s personality. But since Aaker’s groundbreaking work was published in 1997, subsequent researchers have used her framework as a departure point for further analysis and refinement. One such study is the previously mentioned Brand Personality Appeal research by Freling, Crosno, and Henard, who set forth that a brand’s appeal “influences target consumers’ purchase decisions and helps to sustain the endurance of a brand’s perceived personality between promotional cycles.” The Brand Personality Appeal framework seeks to measure the strength of a brand’s personality based on three factors:

While Aaker’s framework identifies the personality characteristics of a brand, the Freling, Crosno, and Henard research helps shed light on the next question: How appealing is a brand’s personality, and how do we measure that appeal? The three dimensions of Brand Personality Appeal are assessed through the 16 semantic differential scale questions shown in Figure 1.

Employing the Brand Personality Appeal framework, the Zion & Zion research team conducted an in-depth study of the nation’s largest QSR restaurant chains. To accomplish this, a random sample of 4,363 consumers aged 18 and up from across the nation were surveyed and each respondent was asked to evaluate a single restaurant on the 16 semantic differential scale questions making up the three Brand Personality Appeal dimensions.

In order to ensure that the study’s results were based on meaningful data, we only included responses from those who answered 5, 6, and 7 on the familiarity scale, which resulted in a usable data set of 3,205 responses.

Our research team reviewed the 30 largest U.S. QSR restaurants by U.S. systemwide sales. However, our research team excluded from this project those with less than 1,000 locations. The remaining 26 restaurants were included and ranged from the largest being McDonald’s at $37.4 billion in revenue from 14,036 locations, to Wingstop at $1.08 billion in revenue from 1,037 locations.

Our research team used the same seven-point semantic differential scales used in the original Brand Personality Appeal research study and shown in Figure 1. All questions were randomized to control for any ordering.

As an example, in this Zion & Zion study, respondents were asked to choose where a QSR’s brand personality lay between contrasting words. The questions were framed as follows:

The brand personality of Jack in the Box is:

Scoring was then transferred to a corresponding seven-point scale for data collection, with the highest point (seven) indicating the most favorable attitudinal response:

Unpleasant     ❶   ❷   ❸   ❹   ❺   ❻   ❼     Pleasant
For each respondent (who each rated a single restaurant), a score for each brand personality appeal factor was calculated by averaging the value of the characteristics associated with that factor.

Please refer to the Wingstop data point shown in Figure 2. Wingstop is the highest ranking QSR on the Clarity scale. This is the level of Wingstop’s Clarity perceived by respondents who were at least somewhat familiar (familiarity = 5, 6, or 7) with the Wingstop brand. The error bars can be interpreted using the following statement: There is a 90% chance that the actual value of Wingstop’s Brand Personality Clarity in the general population falls between 5.23 and 5.76.

Figures 2 through 4 each illustrate the comparative rankings of our study’s 26 QSR brands on each of the three brand personality appeal factors. Note that the green-to-red color bars are provided solely as a visual aid to help the reader digest the distribution of rankings.

The lowest ranking QSRs on Favorability include McDonald’s, Burger King, Papa John’s, Jack in the Box, and Jimmy John’s, so these brands should certainly consider how and why they perform relatively low on the scale as compared with Wingstop, Panera Bread, Dairy Queen, Chick-fil-A, and Panda Express, which all perform higher.

However, while Favorability certainly can be seen as a summary measure of customers’ perceptions of brand personality appeal, the factors of Originality and Clarity are also of dramatic importance, both in their own right and as drivers of Favorability; the Freling, Crosno, Henard (2011) work and a Zion & Zion study that can be found here demonstrate the positive impacts that Originality and Clarity can have on outcomes.

A restaurant chain ranking low in Originality risks disappearing into the background as offering an uninspired experience or, worse, offering “the same old food.” The lowest QSRs on the Originality scale—McDonald’s, Burger King, Papa John’s, Jack in the Box, and Pizza Hut—would be well advised to consider reinventing themselves in a way that will increase perceptions of Originality.

A high Clarity score indicates that a QSR’s brand personality is well understood by consumers. The top brands in Clarity should be pleased that they’ve created a brand that consumers understand well. However, as another Zion & Zion study found here shows, QSR brands should strive for both Clarity and Originality.

David Henard, one of the authors of the original Brand Personal Appeal framework wrote, “Until now, researchers have only been able to determine whether a company has a brand personality. What we’ve done here is develop a system that digs deeper to help companies link brand personality to concrete outcomes. For example, does the brand personality actually make people want to buy their product?”

Using the Brand Personality Appeal scales to take a definitive look at QSRs is eye opening. Our research team encourages restaurant chain marketers to carefully consider how their brands rank in Clarity, Favorability, and Originality. And as previously stated, the confidence interval error-bar bars that our research team has provided in the graph associated with each factor should make our data particularly meaningful to QSR marketers.