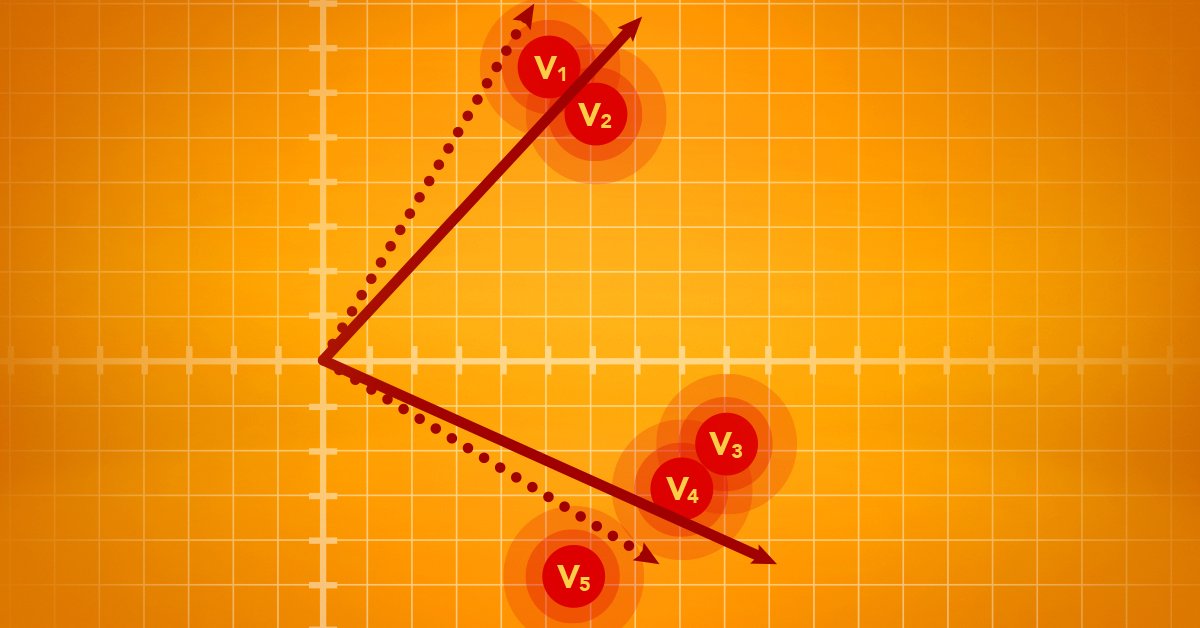 Aaker’s original research into developing a measurement framework for brand personality began with a pool of 309 nonredundant traits. Study respondents were then asked to rate each of these traits for relevancy. It is important to note that at this stage, respondents were told that, “since this study is not about any brand or product category in particular, try to think of as many different types of brands [as you can] in various product categories when you evaluate each trait.” This resulted in whittling down the original 309 personality traits to a manageable 114 for further assessment.

Next, to evaluate these 114 traits, respondents were asked to assess them against 37 different well-known brands, such as Crest toothpaste, AT&T, and Cheerios cereal. This phase resulted in reducing the personality traits to those that were most meaningful, resulting in the final framework of the 42 traits which were then ultimately organized into Aaker’s five dimensions based upon factor analysis.

Noting that in our research team’s factor analyses, we used a loading of 0.600 as our cutoff for which traits to include in a given factor (i.e. dimension), we can see in Figure 1 that Factor 1 (Dimension 1) has 23 items loading on it. The fact that Varimax is explicitly designed to avoid this means that it is particularly interesting that this is what our research team found.

Our research team terms this factor “Authenticity” and defines it as a sense of truthful and meaningful originality brought about by effort exerted by the brand. Our definition is crafted based upon our interpretation of the traits that load on the factor (i.e. Dimension 1 in Figure 1). A dictionary definition of “authentic” yields definitions and synonyms such as: genuine, of undisputed origin, real, and true. However, when customers refer to brands as authentic, they are generally referencing not just the fact that the experience is real and genuine, but that it is also inherently experiential. Imagine a customer telling a friend to go to a restaurant and saying that it is “authentic.” The referring customer isn’t just trying to communicate that the restaurant is genuine, but that the restaurant is also “worth the trip” because of the experiential element. In short, for customers to refer to brands as authentic, they are generally also excited by the brand.

In Figure 1, the Corporate brand personality trait sticks out like a sore thumb as the only item that results in a standalone factor, i.e. the only item in Dimension 4, not only the only item loading above 0.600 on that dimension, but with an actual loading of 0.846, the highest loading of any of the 42 brand personality traits on any of the four factors in the EFA. Given our hypothesis that our superfactor is Authenticity, one can conceive of our fourth factor of Corporateness as being anti-Authentic.

It is important to note that this Authenticity superfactor is not made up of a comprehensive set of brand personality traits. This is because the elements (traits) that comprise it are limited to a subset of Aaker’s 42 traits as opposed to a broader set of possible traits that may have applied had we conceived of and tested them. However, as an expression of an important “possible” new brand personality dimension for QSRs, authenticity is an element that—even within the confines of the 42 traits and our EFA—makes sense.

The Zion & Zion market research team also conducted a confirmatory factor analysis (CFA) on the data in order to verify that, for the QSR industry, Aaker’s five personality brand dimensions exist as demonstrated by Aaker, and that Aaker’s 42 brand personality traits apply and can be reliably used to study and compare restaurant chains’ brand personalities. In this case, one of the reasons for conducting a CFA is because only one restaurant was included in Aaker’s original 37 brands (McDonald’s), thereby making our exploration of the five dimensions of brand personality in a QSR context particularly meaningful.

While our EFA uncovered the new Authenticity superfactor, the CFA confirmed that Aaker’s framework has stood the test of time and that it applies in a QSR context. See Figures 2 through 6.

The brand personality dimension of Sincerity comes out clean with one factor extracted with only one loading below 0.600, i.e. Small-Town. See Figure 2.

The brand personality dimension of Excitement comes out clean with one factor extracted and no loadings below 0.600. See Figure 3.

The brand personality dimension of Competence comes out clean with one factor extracted and only two loadings below 0.600, i.e. Technical and Corporate. Once again supporting our hypothesis that Corporateness is something distinct and meaningful. See Figure 4.

The brand personality dimension of Sophistication comes out clean with one factor extracted and no loadings below 0.600. See Figure 5.

The brand personality dimension of Ruggedness comes out clean with one factor extracted and no loadings below 0.600. See Figure 6.

By discovering the importance of brand differentiation and uniqueness—as shown by our extraction of an Authenticity factor from Aaker’s 42 traits—our research suggests that brand marketers and academic researchers alike should continue to think beyond simple interpretations of brand personality, especially when used as a deep dive for a single industry, as we did here for QSRs.

Aaker’s definitions of Sincerity, Competence, Excitement, Sophistication, and Ruggedness are subjective to the extent that the names of these factors are simply derived from the brand personality trait that loads most highly on each factor in her research. For example, the word Sincerity may not be the best characterization of all of the traits found within that dimension when it comes to other contexts beside Aaker’s. In our CFA, the Sincerity dimension trait that loads most highly on that dimension is actually Honesty, not Sincerity. For Excitement, our highest loading trait is Cool. For Competence, it’s Confident. For Sophistication, it’s Glamorous. While for Ruggedness, the highest loading trait is Rugged, as Aaker also found. In other words, it’s important not to feel constrained or confined by the “big five” terminology of Sincerity, Excitement, Competence, Sophistication, and Ruggedness; our study shows that, for QSRs, these five dimensions would be better labeled as Honesty, Coolness, Confidence, Glamorousness, and Ruggedness. Also, as our research via EFA has shown with its Authenticity dimension, different industries likely require digging deeper and investigating the supporting data to uncover unique insights germane to the specific industry.

Next: Millennials vs. Non: The Generational Divide in Brand Awareness Rankings of the 100 Largest U.S. Charities