The Gender Gap in Brand Awareness Rankings of the 100 Largest U.S. Charities 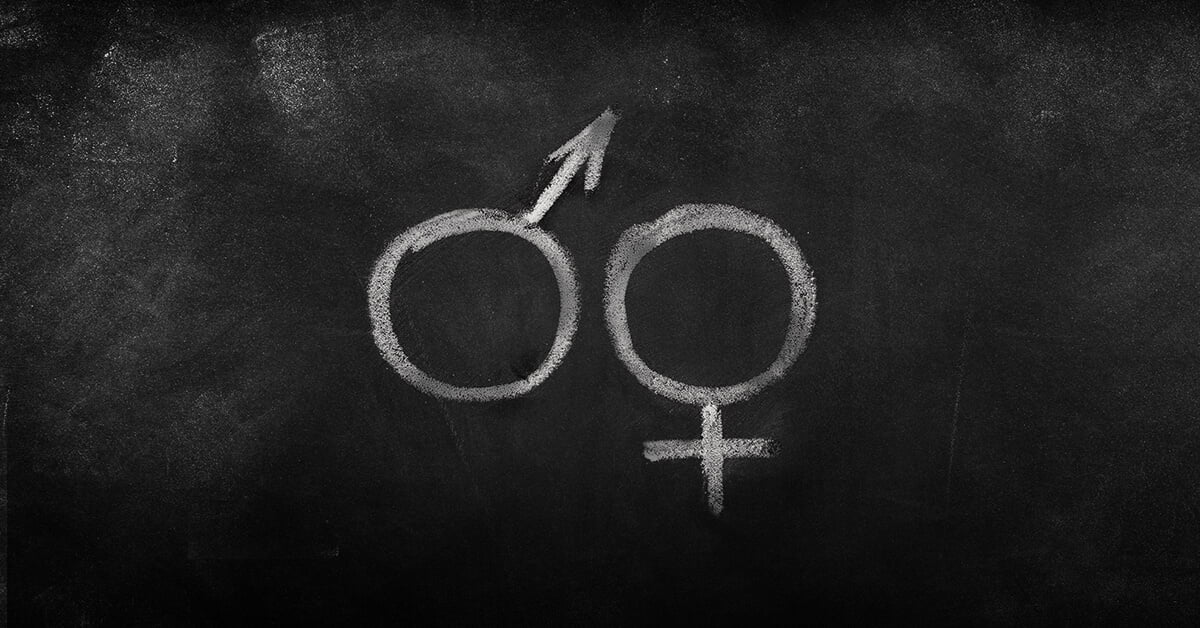 Next: ‘Active Adult’ or ‘Old Adult’? The 55+ Communities Dilemma