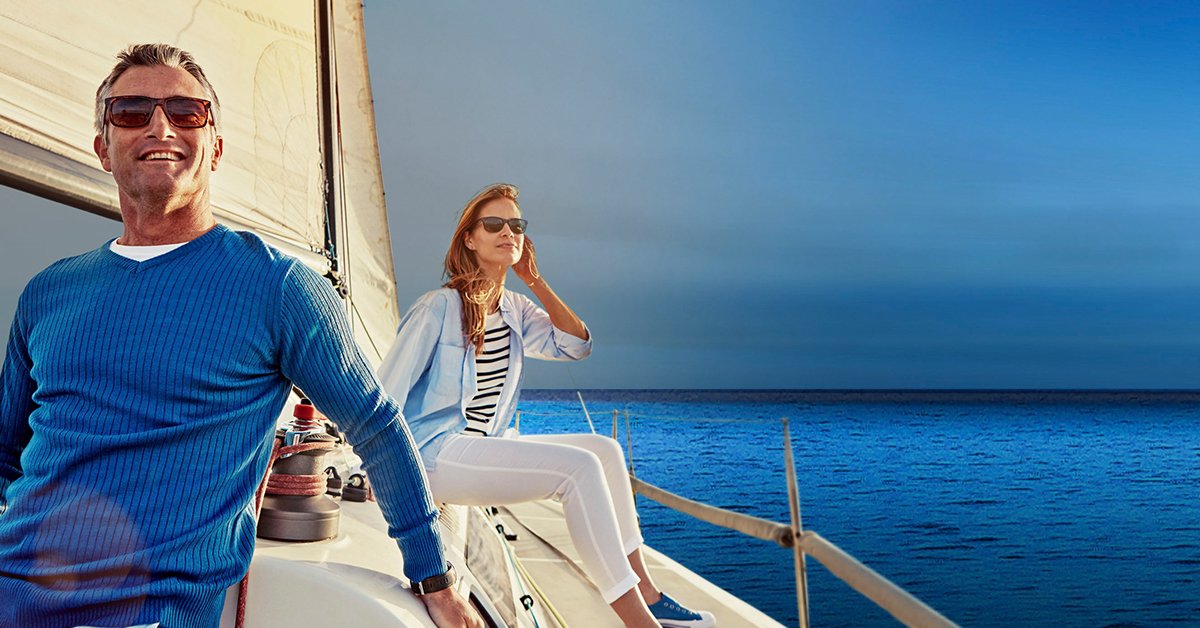 High earners aren’t in sync with others when it comes to brand awareness of charities. Consumers with incomes <$100K and those earning ≥$100K agree on only six of the top ten charities as to brand awareness (Figures 1 and 2). There are significant differentials where households with annual incomes of <$100K have higher brand awareness than those earning more—the largest is Feeding America, with those making less having an edge of 14% over higher earners (see Figure 3). And there are many charities where higher earners have extreme differentials in brand awareness as compared with lower income consumers. Some examples include American Civil Liberties Union (with a 37% differential), Public Broadcasting Service (36%), and Susan G. Komen for the Cure (30%). See Figure 4.

Next: Brand Awareness Rankings of the 100 Largest U.S. Charities