How Early Do Students Choose What College to Attend? 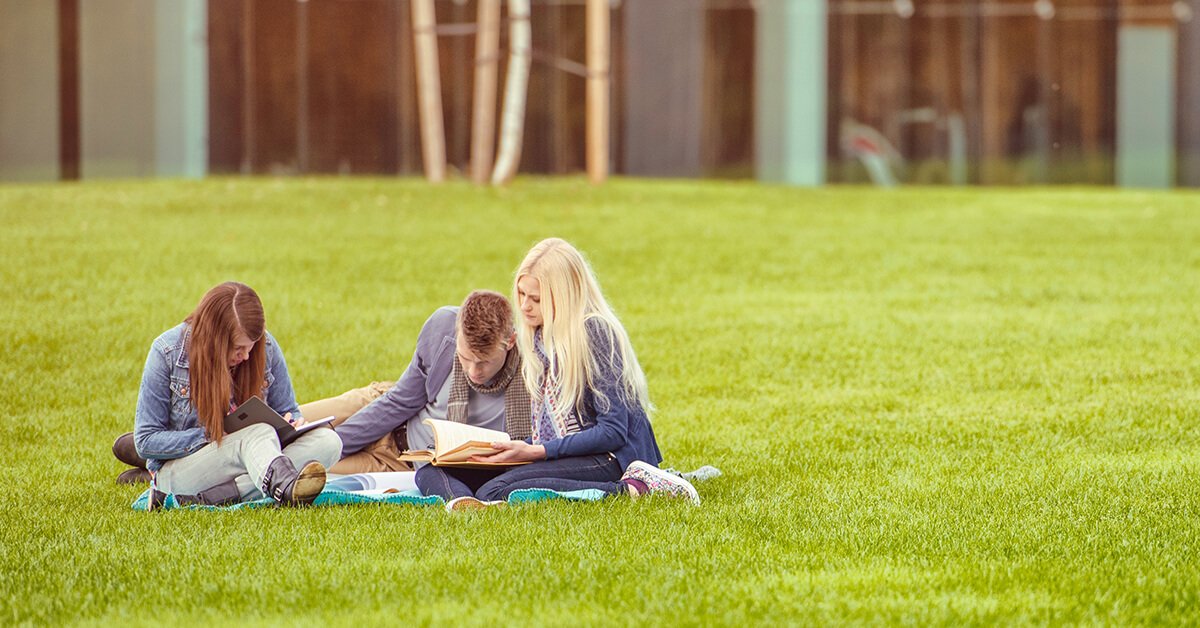 This glut of colleges couldn’t happen at a worse time: The U.S. birthrate continues to drop—it just hit a historic low—and the drop is now affecting colleges; fewer high school seniors mean fewer college freshmen. According to the National Student Clearinghouse, there are presently 2.4 million fewer students enrolled in higher education nationally than in 2011. With an average attendance of 6,265 students per college in the U.S., this is as if 383 average-size entire colleges have disappeared.

To better understand the timing of college and university consideration and selection by high school and pre-high school students, the Zion & Zion market research team conducted a nationwide survey of 1,201 college students in two groups:

We investigated when students begin considering which colleges to attend and when they decide upon which institutions they’ll apply to. We conclude that educational institutions might want to start recruiting students earlier than they have been, especially in this hyper-competitive environment.

Colleges typically start talking to prospects when they’re juniors in high school. But at a time when colleges are fighting to stem off enrolment decline, our data shows that’s probably not soon enough. See Figure 1.

Most students wait until they’re a junior in high school to start compiling a list of colleges or universities—62% don’t seriously start thinking about college until they are a junior or senior. That’s where most of the college recruitment normally takes place, but that practice is at the expense of the 38% already evaluating colleges from as early as middle school.

At every grade level except high school senior, students pursuing a 4-year university or college begin looking at colleges earlier than those who eventually attended a 2-year community or junior college.

While both groups start considering colleges equally early in middle school and as high school freshmen, that changes dramatically for high school sophomores—22% vs 14%. There’s also a meaningful 5% advantage for high school juniors who choose a 4-year university or college. We can speculate about the reason, but those who will eventually choose a 2-year community or junior college are still busy considering where to go when they’re a high school senior.

The data is similar when looking at the differences in college consideration through a gender lens. See Figure 3.

Other than middle school, when both genders equally consider higher education, females start looking much earlier and in a way that suggests they may be more serious about where they’ll attend college. In fact, by the time they are seniors, it appears that most women have already completed their college research.

It’s easy to compile a list of colleges to attend, but it’s quite another thing to formally apply, which routinely requires submission fees.

A 2016 study by U.S. News & World Report found that the average college application fee is $43, with the most common being $50. Those who apply to Harvard will pay $75 for the privilege. Pony up $90 to apply to Stanford University.

Perhaps because of the effort and cost, students are selective about how many colleges they apply to. See Figure 5, which features data from the U.S. Department of Education.

When college freshmen were asked how many colleges they applied to, the top answer far and away was “one” (37%). Much fewer apply to two, three or four colleges. The big jump comes with “five or more,” claimed by 24% of students. That drops to 20% when Asian/Pacific Islander students are removed from the sample—38% of that ethnicity apply to five or more schools.

In Figure 6, data from our study shows that the overwhelming majority of students (72%) don’t make their final decision about what college(s) to apply to until they are seniors in high school.

However, some students make the decision much earlier. Indeed, 1% make their choice while they’re in middle school, and 8% as freshmen and sophomores in high school.

Our research team also looked at this decision-timing data by gender, ethnicity and whether respondents are currently in a 4-year institution or a 2-year community or junior college, but the data does not suggest any significant differences among those groups for the timing of their decisions.

The implications of our findings for managing and marketing colleges are four-fold. First, for colleges looking for even minimal enrollment gains, the path to success is clear: begin recruitment efforts earlier. A substantial number of students not only look for colleges but also make decisions about where to apply well before the junior and senior years in high school. Second, colleges pursuing a diverse student body need to take into consideration when their targeted demographics are looking for and deciding on college options. For example, in order to reach female applicants, colleges need to begin their outreach earlier than has traditionally been the case. Conversely, in order to reach African American applicants, the senior year remains a key moment for this demographic segment. Third, the optimal timing of student outreach depends on the type of college. For 4-year colleges, early outreach is more crucial than for 2-year colleges. Fourth, the data and analysis presented in our study allow different types of institutions to customize their recruitment efforts. However, how early potential students’ consideration of any individual institution begins is going to vary by institution. We therefore encourage individual institutions to conduct their own studies to address the particulars of their respective contexts/data.