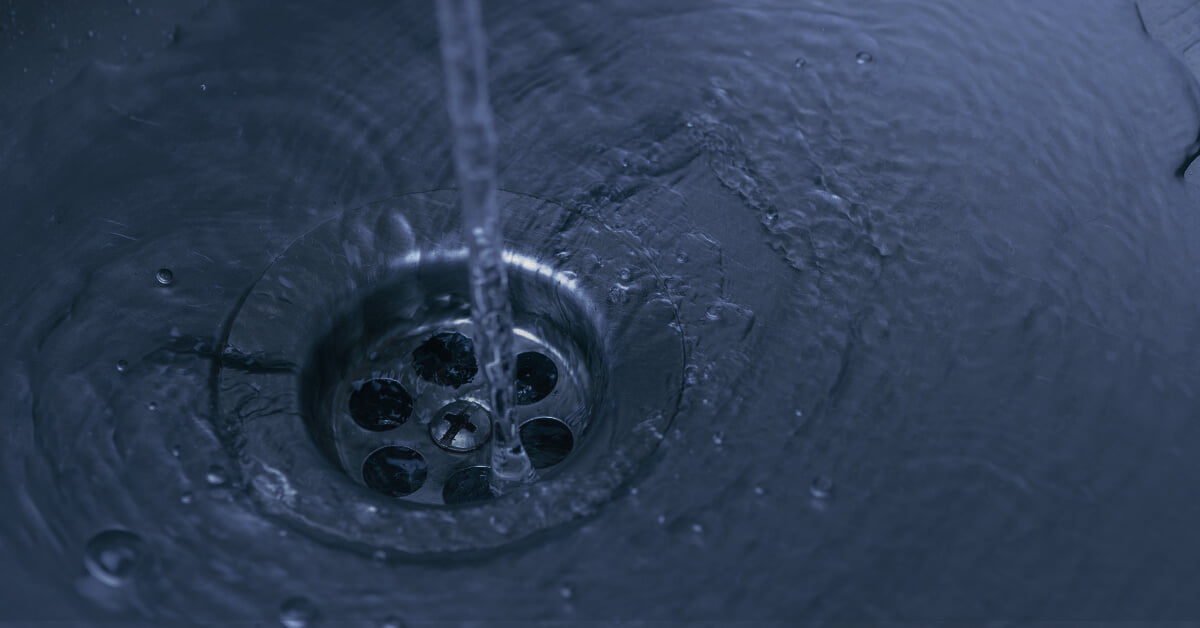 Plumbing and other home-service companies quote a “service-arrival window length” to customers. Generally, these are either one hour, two hours, three hours, or four hours in length. In previous research, the Zion & Zion research team found that plumbing companies that aren’t taking a serious look at the length of the service-arrival windows that they quote to customers are suffering significant hits to initial customer satisfaction. There is near unanimity among marketers that the earliest stages of the customer journey may be the most significant. Research by Demand Metric Research Corporation found that 90% of marketers believe it is somewhat or very important to influence a buyer early in their customer journey.

THE PSYCHOLOGY OF WAITING

There likely aren’t many people who enjoy waiting. There is a strong relationship between perceived wait duration and satisfaction. Waiting can cause anxiety, boredom, lack of control and irritation. Together, these elements create perceived neglect that, if left unaddressed, affects satisfaction.

There is a rich body of consumer research literature that has studied how waiting affects satisfaction. As far back as the 1980s, researchers have been investigating how dissatisfaction is fostered, supporting a body of well-accepted truths, including:

The Zion & Zion Research Team wondered whether this wait-time psychology is affected by the age or income of the consumer.

It makes sense that each age group is most satisfied at the shortest (1-hour) service-arrival window length. And all age groups become more dissatisfied as service-arrival window time increases. However, this is an over-simplified way of interpreting the data, which provides age ranges rather than actual ages, and it doesn’t control for other variables of the study, such as whether the person lives in a city or rural area. Here, we use regression analysis to clarify the results by examining the effect of age while holding everything else constant (such as income and where people live). This brings greater clarity to the relationship between age and window-length satisfaction (see Figure 2).

We can speculate why older people are less dissatisfied with longer service-arrival window lengths than those younger than them. A 2010 study in the Journal of Service Management concludes that “having something to do during the wait decreased perceived boredom, resulting in a more positive wait experience.” Seniors are often wrongly stereotyped as homebodies who do little more than sleep and watch television. The most recent U.S. Bureau of Labor Statistics’ 2016 American Time Use Survey makes it clear that seniors are active and engaged. While seniors do watch more television than the general population, compared to younger populations they spend more time reading, socializing with friends, making home improvements and planning meals. This may result in seniors having their day already planned with “something to do” while they wait, thereby resulting in a more positive wait experience and possibly not minding waiting as much as someone forced to stay home from work at the last minute with little to do than twiddle their thumbs.

Next, we investigated whether income has an influence on the consumers’ satisfaction with service-arrival window length. This is another occasion where basic averages don’t tell the whole story (see Figure 3).

No matter the income bracket, everyone’s satisfaction decreases as the service-arrival window grows longer. Again, a regression analysis is necessary to dissect the data in a meaningful way (see Figure 4).

Our regression analysis shows that income has a curvilinear relationship to satisfaction. Though satisfaction drops for all income groups as service-arrival window length increases, those in the middle-income categories—those making between $35,000 and $149,999—are more satisfied than low-income (less than $35,000) and high-income households ($150,000 or more). At both ends of the income spectrum, the difference is significant—32 minutes for lower income households and 21 minutes for high-income respondents. Think of it this way: To match the satisfaction level of middle-income households, plumbing companies need to shave 32 minutes off the service-arrival windows provided to low-income customers and 21 minutes off the windows quoted to those with very high incomes.

Plumbing companies covet high-income customers, partially because those customers tend not to be tire kickers. They call when they have a problem and affordability, on average, is less of an issue. Plumbing companies that want to attract and keep this demographic should pay particular attention to service-arrival windows.

Here’s where the rubber hits the road—digesting the data and using it to foster greater customer satisfaction. And for plumbing companies, this is a treasure trove.

Previous research by the Zion & Zion research team found that city dwellers become less satisfied 24 minutes quicker than people who identify themselves as living in suburban or rural environments. A key take-away of our research is that the effects of age, income, and customer location on wait time satisfaction are cumulative. And this can add up to a perfect storm if not addressed. Here’s an illustrative example: A consumer calls to set an appointment and a plumbing company gives them a two-hour service-arrival window. That’s a happy customer (although they would have been much happier if the plumbing company gave them a one-hour arrival window). Still, you’ve made a decent first impression. However, if that person lives in the city, their satisfaction drops as if you added 24 minutes to their service-arrival window. If they’re young, it’s as if you added on another 64 minutes. Then add 32 minutes because they are from a low income household. Together, your two-hour window actually winds up getting a satisfaction rating on par with a four hour arrival window. So much for your first impression. Plumbing companies that want to maximize initial satisfaction for this market—young low-income city dwellers—should consider the shortest possible service-arrival window. This research can also go the other way. Plumbing companies that service a community of seniors might consider a longer window rather than straining operations trying to service a one-hour promise.

This data can be extremely useful at the CSR level, where the findings could be used to create custom scripts for incoming service calls. If caller ID reveals that a consumer is calling from an area populated mostly by seniors, then you might be able to increase the offered service-arrival window. Or if the call arrives from a high-price neighborhood, you might consider decreasing the service-arrival window so as to take a minimal satisfaction hit.

If you’re a plumbing company in Madison County, Idaho, you’d do well to keep windows to a minimum—Madison County has a median age of 23.2. But if you operate a plumbing business in Sumter County, Florida, where the median age is 66.6, the data suggests that your typical customer may put up with longer service-arrival windows.

There’s no one-size-fits-all here. Demographics are different for every community, and that uniqueness should also be reflected in service levels offered by plumbing companies.

Next: Brand Clarity, Favorability, and Originality of the Top 26 Quick Service Restaurants