The Rise of Smart Speakers, Voice Search and Who’s Using Both 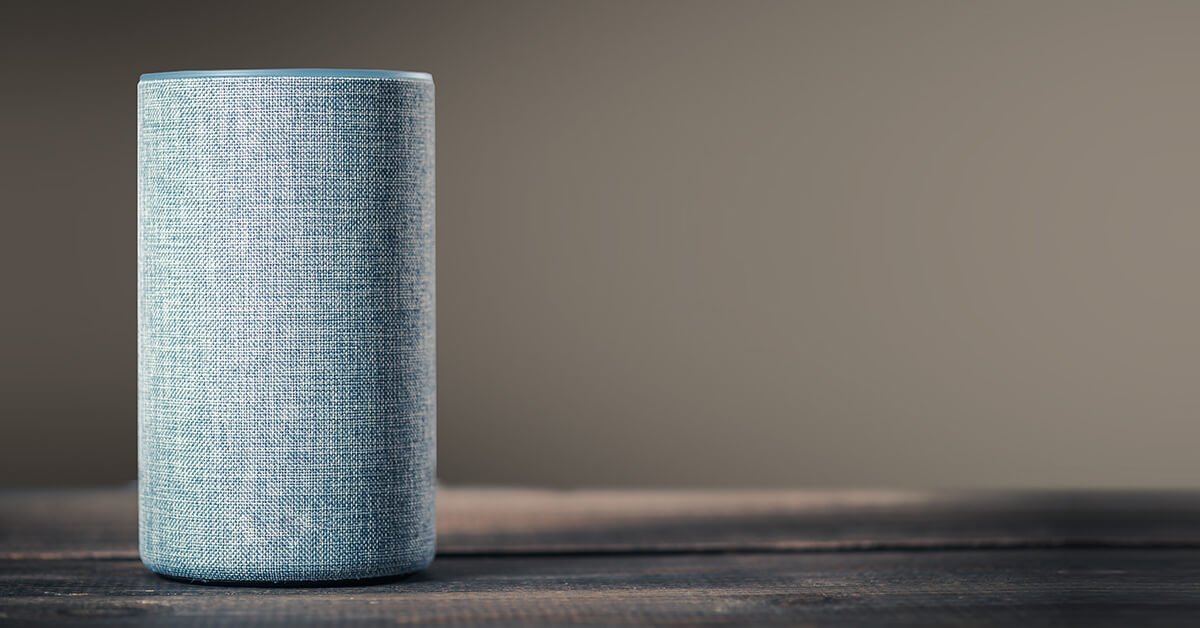 The rise of voice assistants and smart speakers presents tremendous opportunities (realized or missed) for many industries. The proliferation of smart speakers—a category first introduced by Amazon in late 2014—has disrupted the voice-search industry, which was already booming thanks to Apple’s Siri and Google Assistant apps. Microsoft entered the game, as well, with its Cortana virtual assistant. The voice-search dam broke when Apple introduced its own high-end smart speaker.

To better understand the prevalence of voice-enabled devices and how usage varies across demographics, the Zion & Zion research team conducted a nationwide survey of 1,049 adults 18+. We found that voice search has already captured a significant share of consumers and that this holds across various income and age groups. However, the usage of various voice device types varies significantly with demographics.

Our research demonstrates that Americans are increasingly connected to devices that offer voice search. The data from our survey shows that 86% of adults own a smartphone (and are thus enabled to use voice search apps), and 86% own a desktop or laptop computer (NOTE: We have included desktop/laptops because they can be enabled with voice-search applications such as Microsoft’s Cortana). Also, 25% own an Amazon Echo/Dot, Google Home or other dedicated voice assistant speakers/devices. While both men and women own these devices in equal measure, some interesting differences emerge when analyzing our data by age and income. See Figures 1 and 2.

While possession of smartphones and computers are high for all ages, people 60 and over own the most desktop/laptop computers (93%) and the least smartphones (75%). At a 28.4% penetration rate, consumers between the ages of 30 and 44 have embraced stand-alone voice assistants like Amazon Echo and Google Home the most. Income is a reliable predictor of device ownership; the more money you make, the more likely you are to own a smartphone, computer and stand-alone voice assistants. Of note, those in the top annual income bracket ($200,000 or more) have the highest ownership of the voice assistant speakers (39%).

Despite the prevalence of voice-enabled devices, measuring their use can be tricky. That’s because there are a growing number of phones and smart speakers equipped with the technology, and there are many independent stand-alone apps that offer similar functionality to the major players. Further complicating matters is that, for a time, Google offered two apps that essentially did the same thing—Google Now and Google Assistant.

Figure 3 presents a good snapshot of the prevalence of device, app, and command usage. The most important message from our survey for managers is that only 32.5% of consumers have not used any voice-enabled devices in the past six months to pose a question, which means that 67.5% of consumers are learning to embrace talking to an inanimate object.

With Siri, Apple was the first to market a voice-enabled device and still holds a commanding lead. But Google—with its own phone assistant and home smart speaker—and Amazon’s Alexa have grabbed impressive shares of the industry. The same can’t be said for Microsoft’s Cortana, which is struggling.

Figures 4 and 5 show our data analyzed by age and income.

Except for a significant bump for those 45 to 59 years old asking for help from Alexa, there’s a dramatic decline in use as people age. As an example, 49% of those 18 to 29 have used Siri, but that drops to 30% for those 60 and over. That’s a 0.6% drop each year. The older you are, the slower you are to adopt voice technology.

Similarly, income is a strong predictor of those who use voice technology. Those with an annual household income of $150,000 are more than twice as likely to use Siri than those who earn less than $20,000. And the lowest earners (less than $35,000) search by saying “OK Google” more often than any income group. The Siri effect is a reflection of the demographic differences between iPhone and Android users. Research by ComScore found that “the median iPhone app user earns $85,000 per year, which is 40 percent more than the median Android phone users with an annual income of $61,000.”

While our data supports the notion that high-income consumers are the greatest users of home smart speakers, these devices are making significant headway with middle-income Americans.

The implications of our findings for marketing are significant. First, marketing executives dismissive of voice search are missing the boat. More than two-thirds of consumers are already using voice search, and that’s certain to rise. Second, the oldest millennials and the youngest Gen Xers, and the highest income consumers are currently the innovators in the adoption of this new way of looking for information. The differences between traditional “typed” search and natural language voice search in terms of how consumers behave are significant and will have far-reaching consequences. However, when it comes to web-based marketing of long-form content, we encourage marketers to focus on serving customers’ content needs as opposed to trying to figure out how to phrase things to game the system. More and more over time, both Google and Microsoft will evolve their natural language processing to match the “intent” of consumers’ queries with appropriate web content, without marketers having to fully reformat their content. In short, for long-form content and SEO, the game may be changing, but the rules haven’t, and when it comes to web-based content, quality will remain king. However, marketers must continue to explore other applications for voice search, especially where short-form answers and interactions such as finding current stock prices, movie listings, ordering an Uber, checking on account balances, making grocery lists, and ordering pizza, make sense.

Next: How Plumbing Service Wait-Time Satisfaction is Affected by Age and Income