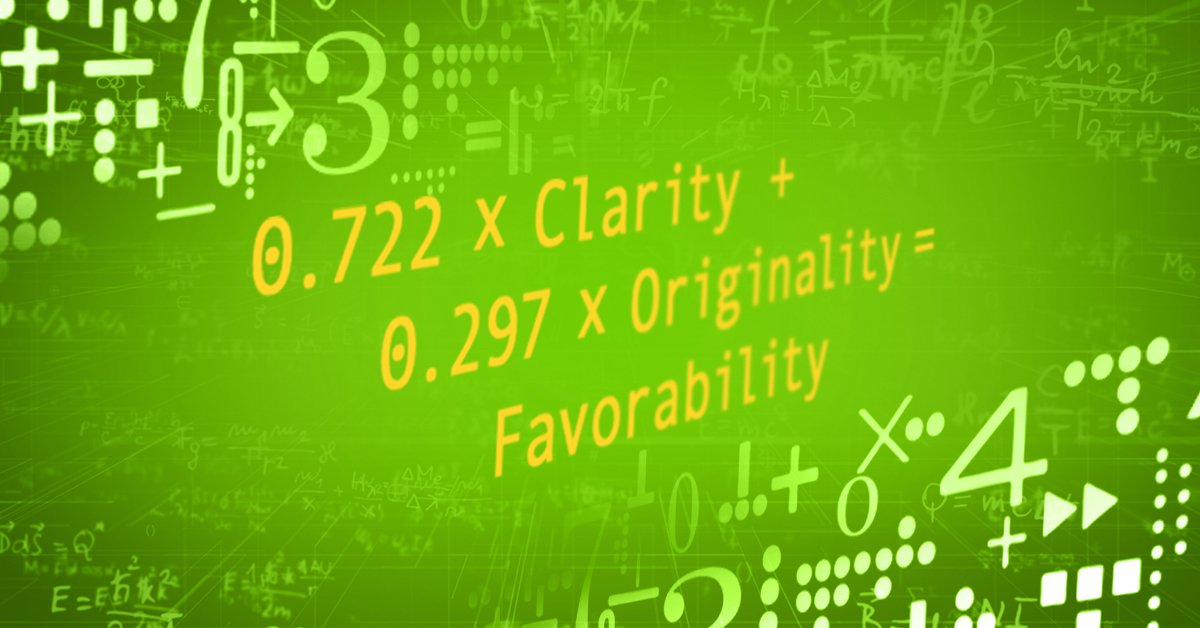 This is the fourth in a series of in-depth reports from the Zion & Zion market research team that have sought broad understanding about how consumers perceive a brand’s personality. The first wave of studies focused on the quick service restaurant (QSR) industry. The previous studies on this topic conducted by Zion & Zion are:

In this study, the Zion & Zion market research team performs both confirmatory factor analysis (CFA) and multiple regression analysis to assess how well the three dimensions of Brand Personality Appeal (Clarity, Favorability, and Originality) apply to QSR brands and the role of Clarity and Originality in Favorability ratings.

The Zion & Zion market research team undertook a confirmatory factor analysis (CFA) and multiple regression analysis to better understand the application of Traci Freling, Jody Crosno, and David Henard’s Brand Personality Appeal dimensions (Clarity, Originality, and Favorability) to quick service restaurant (QSR) chains. For both the CFA and regression, our research team surveyed 4,363 adults 18 years of age and up. Each respondent was asked to rate one of 26 QSRs on each of 16 brand personality appeal semantic differential scales. Our research team only included data from respondents who were at least somewhat familiar with the particular QSR they were being asked to rate. That resulted in a usable data set of 3,205 responses. Our CFA reveals that the Brand Personality Appeal three-factor framework is remarkably valid for measuring QSR brand personalities. The regression analysis indicates that Clarity and Originality together explain 75.8% of Favorability. Of the two factors, Clarity has 2.4 times the effect on Favorability than Originality in a QSR context. This suggests that while Originality is important, restaurant chains should consider spending more time on ensuring that consumers have a clear understanding of the QSR’s brand.

The original Freling/Crosno/Henard research (2010, Journal of the Academy of Marketing Science), which developed a measurement framework for Brand Personality Appeal, began with an initial pool of 75 nonredundant characteristics which were evaluated by a series of focus groups. These were then converted into 49 word-pairs. Following a series of additional focus groups and interviews with adult consumers, as well as a review of existing literature, an additional 26 word-pairs were added, resulting in 75 contrasting word-pairs. Subsequent testing (i.e., confirmatory factor analysis, internal scale reliability, and convergent validity), analysis, and categorization eventually reduced the items to the final 16 word-pairs to establish the Brand Personality Appeal framework: Favorability (seven word-pairs), Originality (four), and Clarity (five).

The Zion & Zion market research team conducted a confirmatory factor analysis (CFA) on our data in order to verify that, for the QSR industry, the three factors of Brand Personality Appeal exist as demonstrated by Freling/Crosno/Henard and that their 16 word-pair analysis can be reliably used to rate and compare the Brand Personality Appeal of QSR brands. In this case, one of the reasons for conducting a CFA is because the Freling/Crosno/Henard study does not disclose if any (or how many) restaurants were included in  the framework’s creation and testing, thereby making our exploration of the three dimensions of Brand Personality Appeal in a QSR context particularly meaningful.

Our CFA analysis demonstrates that the Brand Personality Appeal framework is indeed highly applicable in a QSR context, with all three factors coming back very clean.

The Brand Personality Appeal factor of Favorability also comes out extremely clean, with all seven word-pairs loading well above .800.

The Brand Personality Appeal factor of Originality also comes out clean, with all four word-pairs loading above .800.

The significance value in Figure 5 of .000 validates the model. The .758 R Square value (Figure 4) means that Clarity and Originality together explain 75.8% of the Favorability.

Figure 6 (Coefficients) answers the next questions: Do Clarity and Originality by themselves predict and explain Favorability? And which (or both) is most important? Both Clarity and Originality show a significance value of .000, meaning that they independently explain and predict Favorability. But which is stronger? This is answered by looking at Figure 6’s Coefficients, which indicates:

Of the two factors, Clarity has a 2.4 times greater effect on Favorability than Originality in a QSR context.

Our CFA illustrates that measuring the three dimensions of Brand Personality Appeal in a QSR context is a straightforward exercise, and our regression illustrates how Favorability can be impacted.

Brands put a tremendous amount of emphasis on being original. Think of the efforts taken by Jack in the Box, Burger King, Chick-fil-A, etc., in order to stand out and differentiate themselves in consumers’ minds. The phrase, “we have to cut through the clutter” and “we have to rise above the noise,” resounds in QSR corporate headquarters across the land. However, our study shows that Clarity is more than twice as impactful on Favorability than is Originality.

This suggests that while QSRs should indeed focus on Originality, as it does impact Favorability, they should also spend at least as much time making sure that their expression of Originality is clear and well-understood by customers.

Next: Resonating With Workers and Customers: The Impact of HR Practices