Waiting for the Plumber: How Consumer Satisfaction is Affected by Wait Time 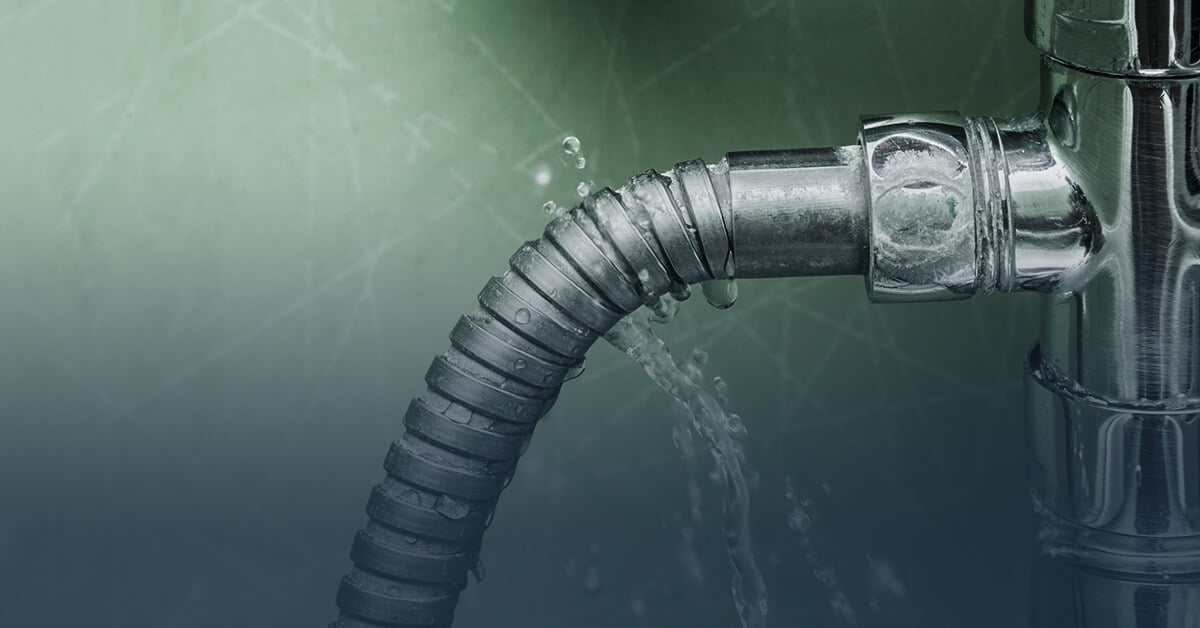 To better understand how plumber service arrival windows affect consumer satisfaction, the Zion & Zion research team conducted a nationwide survey of 1,044 adult homeowners (age 25+). We investigated “first-impression satisfaction in response to a promised wait window.” We found that plumbing companies that aren’t taking a serious look at the length of the arrival windows they quote to customers may be suffering debilitating damage to customer satisfaction. We also present implications of our findings for the home-service industry.

First impressions count. For home-services companies, the initial company-to-consumer interaction often occurs on the phone when the customer requests service and is provided with a service arrival window (usually one-to-four hours) during which the technician will arrive. The satisfaction (or lack thereof) with the service arrival window length is worthy of study.

NO ONE LIKES TO WAIT

Our research team’s survey shows that across all respondents—both with and without controlling for age, gender, or income—an increase in stated service arrival window length results in statistically significant lower satisfaction—that’s a first impression that might be difficult to change. The preference for shorter arrival windows may seem obvious and intuitive, but the magnitude of the effect is surprising and geography can make long service arrival windows even worse.

We suspected that where a person lives might also affect their satisfaction levels. And it does turn out to be the case that a person’s location—city, suburb, or rural area—affects satisfaction, although this isn’t immediately apparent when looking at the raw data (see Figure 2).

Here, the average satisfaction levels appear very close. But that would be a false assumption because it doesn’t control for other variables such as age and income. A regression analysis can often bring the invisible into the light. And that’s the case here. Controlling for other variables reveals that the satisfaction of people who live in cities differs significantly from those who live in suburbs or rural areas. City dwellers become less satisfied 24 minutes quicker than people who identify themselves as living in suburban or rural environments. Restated, a plumbing company needs to have a 24-minute shorter window for city services than in the suburbs or rural areas to achieve the same satisfaction.

Here’s where the rubber hits the road—digesting the data and using it to foster greater customer satisfaction. The implications of our findings for managing and marketing home-service organizations are two-fold.

First, as discussed earlier, first impressions do matter, and they’re difficult to change. Even a cursory interpretation of this research reveals that shorter arrival window times are meaningfully better with respect to initial customer satisfaction. Our research reveals the impact of the service arrival window is very sizeable. Plumbing companies and other home-service providers ignore this at their peril. Shorter service arrival windows begin the customer relationship on the right foot.

Second, while it’s cliché to say that businesses should know their market and have a deep understanding of their current and potential customers, for home-services companies such as plumbing companies, this is even more true as it relates to initial client satisfaction. Geography matters. City dwellers are less satisfied with longer arrival windows than those who live in suburban or rural areas. Plumbing companies serving one or both of these markets need to understand this difference in expectations and design their service arrival strategies accordingly.

Next: How Early Do Students Choose What College to Attend?