3 Questions You Should Ask Yourself About Social Media Marketing Today 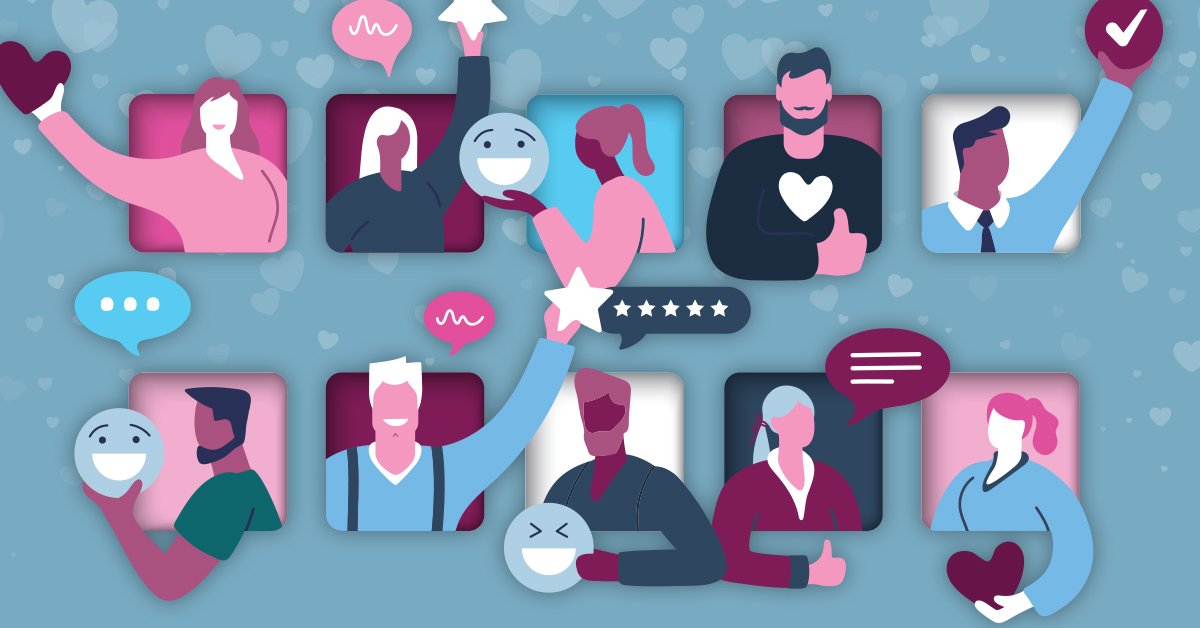 Social media. Brands know they should be using it, but many are completely mystified as to how. It’s nothing to be embarrassed about. Social media is a complex and sophisticated marketing channel that changes and evolves very rapidly. Keeping up with the trends can be tough. Here are few questions to ask yourself before you sail the unpredictable waters of social media marketing.

What does it mean to market to “tribes”?

Habits and behavior cannot be predicted purely by age, gender, race, or marital status. Social media is a great example of this in action. It connects people with common interests. It’s what it was made for. Marketing to tribes is the idea that people are more than what simple demographics tell us they are. Way more. For example, what if a 70-year-old woman loves superhero movies, but she never sees a preview because Disney only markets the next Avengers movie to 15-year-old boys? How does a brand avoid missing that target? The power of social media is that people follow certain accounts or join groups based on their interests and values. It doesn’t matter how old a person is who follows Marvel Comics on Instagram, it just matters that they’re pumped about the next Black Widow movie. They are a community. A group of fans with common interests. A tribe.

Marketers need to recognize, identify, and in some cases, even create their own tribes. This is called a Brand Tribe or Consumer Tribe. That’s the “grail,” to be a brand that attracts followers who buy into your culture and mission.

One such brand that is doing a good job at this is Moleskin. Moleskin makes high end journals and sketchbooks. The history of their product goes back to some iconic writers and artists like Vincent van Gogh, Pablo Picasso, and Ernest Hemingway, just to drop a few names. They sound old-school, don’t they? How did a company like this build a tribe on social media? Well, Moleskin encourages thousands of contemporary writers and artists to simply post pictures of the pages in their own journals and sketch books on Instagram. So, what’s in it for this tribe of Moleskin users? Exposure, community, and the support of fellow artists, writers, and thinkers. The Moleskin community has nothing to do with age, it has everything to do with creative people getting to share their ideas.

Building a Brand Tribe isn’t easy and sometimes it isn’t even possible, but recognizing and engaging tribes that want or need your brand is just sound marketing.

When Instagram announced that they were testing making “like” counts private, it sent shock waves through social media channels. “Likes” are the currency of social media. Getting rid of them is like the United States Mint announcing they weren’t going to make $1 bills anymore.

Let’s be clear. Instagram didn’t get rid of “likes,” they hid them from everyone except the poster. Users could still “like” a post, but the total number of likes a post received was hidden. This was an attempt to combat the growing issue with young users who have self-esteem issues when they were perceived as less popular on social media.

But without knowing how many “likes” a post receive how can we measure engagement metrics or tell if our cat video has reached viral status? It’s actually a serious question for marketers. Early Instagram tests in 2019 indicated a positive reaction to the poster being the only one who can see how many likes a post has received. This may ultimately shift the focus away from “likes” as an indicator of content success. This also eliminates the easiest way we have to interact and react to people and groups we follow. And speaking of followers, how will influencers measure their impact and scope without “likes?”

Some recent theories state that “likes” are not the dependable indicator of engagement we think they are. The act of liking can mean different things to different users. It may mean you really love something, as the heart might suggest, or that you merely agree with it. A “like” can indicate a sentiment as strong as “I believe in you,” or as trivial as “Sure, why not?” It can even be used for something as practical as a bookmark so that a certain post is put into a group of posts. While all these sentiments indicate some level of engagement, we can’t be sure of their true intention.

So how do we measure engagement if “likes” go away? Introducing the new engagement metric: Attention.

The fact is, smart marketers are using way more sophisticated tools than “likes” for measuring engagement on social media. Follower counts, shares, organic mentions, and post engagement rates are just a few. And a word of caution, every social media platform has its own unique analytics to use for measurement.

Is Tik Tok for real?

It is for real! Tik Tok was one of the most installed apps of 2019. It has more than 800 million monthly active users who spend a staggering average of 46 minutes per day on the app. 46 minutes is an incredible amount of time, especially when you consider the average Tik Tok video is only 15 seconds long. If my math is correct that’s more than 184 videos per day!
If you are unfamiliar with Tik Tok, the content consists of short, usually funny and often addictive videos. It offers some unique features like split a screen function where you can watch a video on one side and record your reaction on the other. Celebs like Will Smith, Jimmy Fallon, and Cardi B will show up in your feed on a regular basis. These celebrities not only post content on TikTok but also promote it on other social media channels.

Tik Tok is a Chinese-owned company but you wouldn’t know it by the content. It is very focused on localized content tagged with localized hashtags. For example, the Tik Tok experience in Arizona is very different from what you experience in New York.

It’s only a matter of time before brands figure out new ways to market on Tik Tok. Right now, brand sponsored content is usually featured when the app is opened or through influencer collaboration. Ironically one of the appeals of Tik Tok is the sparseness of ads. As the app grows as a marketing channel, we’ll have to monitor if it continues its unprecedented growth.

Don’t make the mistake in thinking anyone can curate social media content for your brand. It’s a complex and nuanced marketing channel. If you don’t understand this stuff or don’t want to, for the sake of your brand, I suggest you find a good agency who does.