How to Attract New Audiences with Video 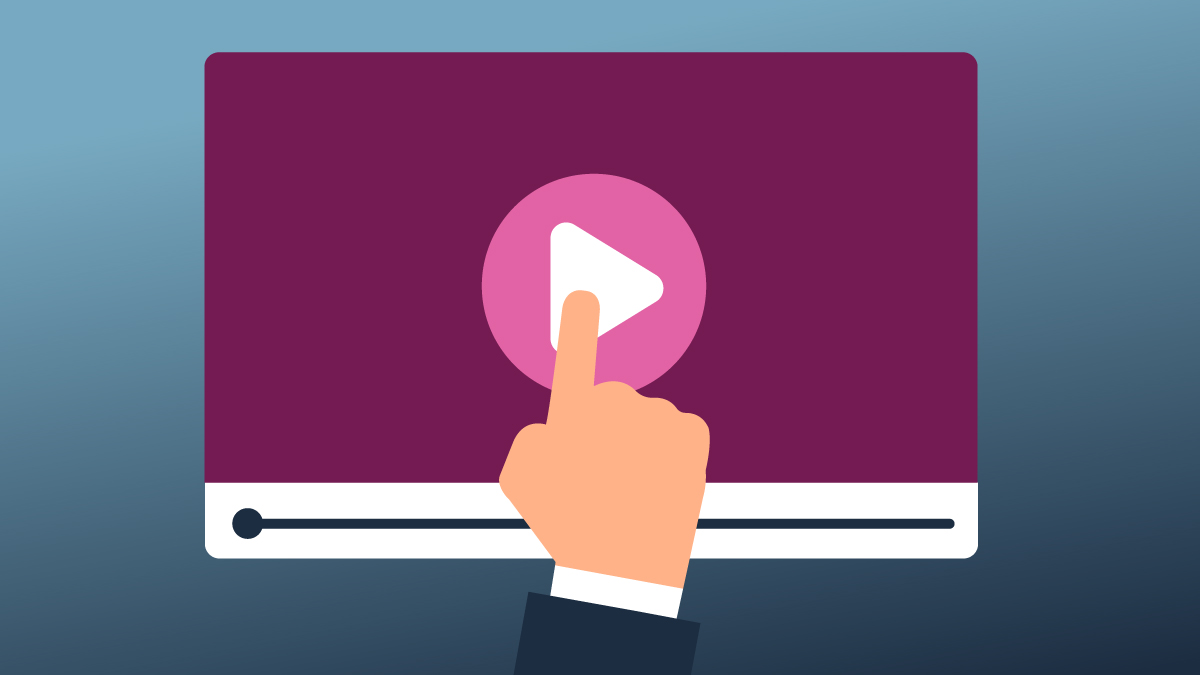 Have you ever wondered how so many businesses are attracting new audiences? Creative video content is how. Creating unique and engaging video content using motion picture and animation in order to tell a quick and engaging story allows you to sell your pitch in a fun and enjoyable way, also known as an “explainer video.” Explainer videos are short videos that show the customer a problem, followed by the all important solution. Explainer videos can also show a product, followed by how this product or solution will benefit the viewer.

According to Wistia people are 85% more likely to buy a product if they see an explainer video first. Sites like Crazy Egg added a short explainer video to their website and increased conversion rates by 64%. Common Craft, the creators of the explainer video on the DropBox home page, received an email from DropBox saying that their video gets nearly 30k hits a day in one month and has received a total of 750k views. Now it’s difficult to tell how many of those people actually ended up signing up for DropBox, but you can see how this form of media and strategic placement can be a great tool to increase your ROI.

Explainer videos can help you craft that perfect pitch by taking complex and detailed topics and condensing them down into a short, simple and concise video that can then be shared to anyone, anywhere at any time with the click of a button. According to Forrester Research, 60 seconds worth of video is worth 1.8 million words. Can you imagine trying to pitch that amount of information to anybody? Video stimulates both auditory and visual senses and helps people retain more than 68% of the information compared to normal text.