We developed and implemented a hypothesis-driven email marketing program that outperformed the 14 other media types in use by the client. Comparative ROI versus the other media types ranged from 32.5% to 1305.4%.

We developed and implemented a hypothesis-driven email marketing program that outperformed the 14 other media types in use by the client. Comparative ROI versus the other media types ranged from 32.5% to 1305.4%. 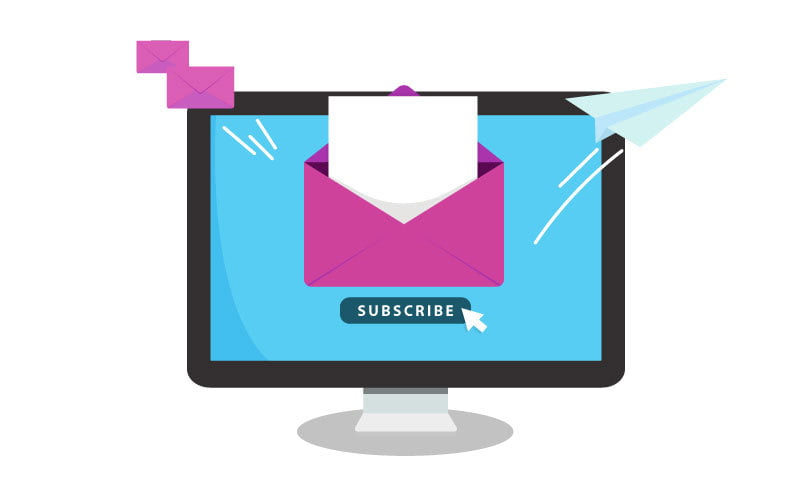 Venezia’s is a fast growing, multi-location, family-owned and operated pizza chain that was made famous by the characters and crew of AMC’s award-winning TV show, Breaking Bad. You may remember the scene in which Walter White (played by Bryan Cranston) infamously threw a Venezia’s 24” party pizza onto the roof.

Venezia’s approached Zion & Zion to develop the company’s email marketing strategy and to implement the new strategy. A specific goal was for us to transform Venezia’s email marketing into something that would have demonstrably high ROI compared to the other forms of advertising that Venezia’s was also already engaged in. Over the years, Venezia’s had already whittled down the company’s list of media tactics to those that generated the highest ROI, which meant that the ROI bar was already quite high at the time we took on the challenge.

Our strategy encompassed multiple themes, including focusing not only strategy-driven testing, but also on timing.

Note that it has been our agency’s experience that while companies sometimes engage in subject line testing, those companies generally do not use a hypothesis-driven approach. However, for our agency’s clients, we use a combination of single hypothesis and competing hypotheses approaches for driving email metric improvements.

While we could have simply used a competing hypotheses approach to evaluate which option was better, we also tested multiple other options based on reasoned arguments as to why each option had a shot at being the best option.

Using this strategy, we broke the record for highest Super Bowl-related email revenue—a whopping 245% increase in revenue to be exact.

Before we developed our strategy for Venezia’s, the client’s approach for when to send an email was based on having emails spaced out and guessing at what the best send-day and send-time would be.

Our approach, however, was to regularly review the email stats to see which days of the week and times of the day not only have the highest open rates and click through rates, but more importantly which days and times have the highest ultimate ROI. It’s important to monitor these stats continuously over time because the data does shift. Day-of-Week and Time-of-Day optimization led to ROI improvements of up to 40+%.

Number of Offers per Email

Even after we launched Venezia’s new email marketing strategy, we continued to make substantial additional improvements. For example, we noticed that over time we were strategically selecting and rotating the best offers in an attempt to increase ROI, however once we started tracking average ROI for emails with different numbers of coupons, we were anxious to start adjusting the number of coupons in email sends as we suspected that this would impact results. Previously, the strategy was to give people a handful of options, so that people could select the offer that best aligned with their own needs.

The results referenced in the sections above clearly demonstrate dramatic improvements in both ROI and other, intermediate email metrics. However, as you may recall, at the beginning of this case study, we referenced that the client had set out an overarching challenge for us—namely, to transform Venezia’s email marketing into something that would have demonstrably high ROI compared to the other forms of advertising that Venezia’s was also already engaged in. The data do indeed reflect that we did just that as you can see from the table below that shows the relative ROI of our email marketing compared to the 14 other forms of media used by the client.