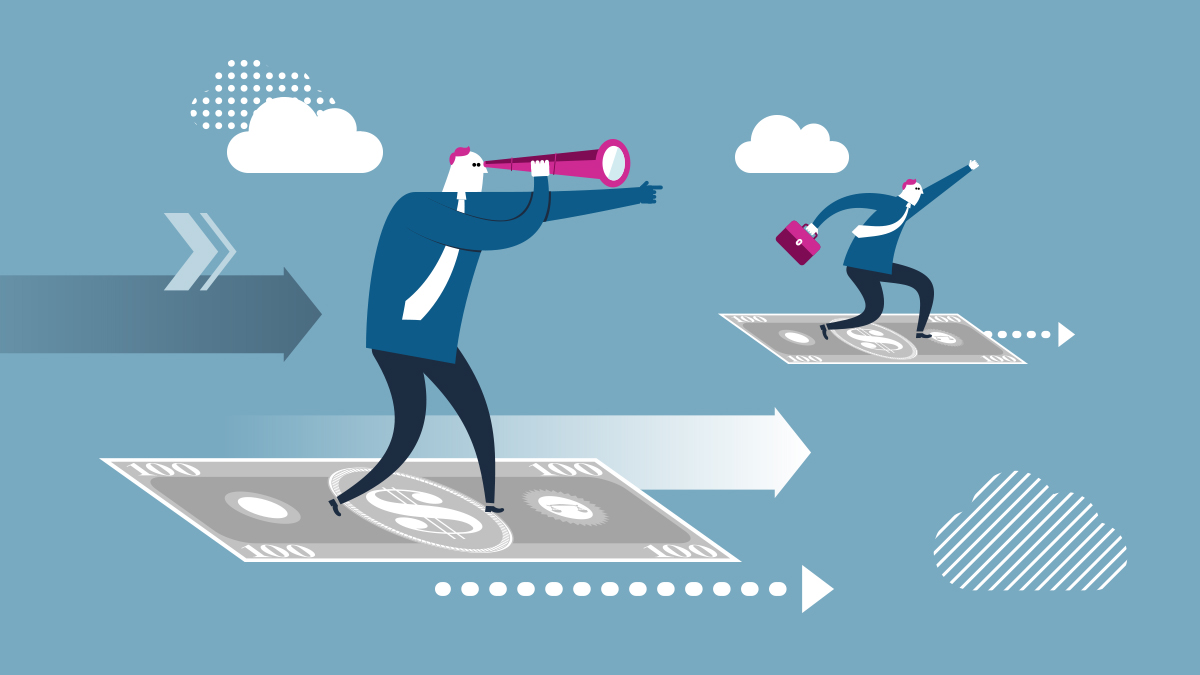 Today, the youngest Baby Boomer is 53 and the oldest is 72. This wide-spanning group has witnessed and shaped almost every major event of the past century. While they may be aging, they still have more buying power than any other demographic, and there are no signs of them slowing down.

Who is a Baby Boomer?

Baby Boomers are defined as the group born immediately following World War II, from mid-1946 continuing thru mid-1964. The name Baby Boomer stems from soldiers coming back from the war. With one baby born every 17 minutes in the year after the end of the war, “Baby Boom” seemed reasonable. The 18-year time span, a length that surpasses the exodus of World War II, is based on the birth rate returning to the pre-1946 rate.

Boomers are more than just our parents and grandparents. They grew up during the sixties and seventies and were highly-influenced by the Vietnam War, Civil Rights Movement, and politics. There have been 13 Presidents since they were first born, and three Presidents are Boomers themselves. They are technology innovators; witnessing firsthand autonomous cars and wearable computers. Some famous tech Boomers include Bill Gates, Steve Jobs, Steve Wozniak, and Michael Dell. Boomers were there for the first moon landing as well as the Challenger and Columbia disasters. They witnessed both the inception and privatization of space travel. They have had front row seats to cloning and transplanting. Additionally, they experienced multiple wars.

Globally, they remember the USSR and a divided East and West Germany. Tragically, they remember both attacks on the World Trade Center and every mass school shooting since Charles Whitman climbed the tower at the University of Texas in 1966.

What is a Silver Dollar?

The dollars that the aging generation are spending has been nicknamed the “Silver Dollar.” This is a reference to the graying or silver hair of the consumers. Some marketers recognize the value in this group and market accordingly. These advertisers implement strategy and creative assets dedicated to the older demographic. But, there are far more that treat this group as an aside or afterthought. To them, Boomers are the fringe to be captured within their Adults 25-54 campaigns.

Which Generation Spends the Most Money?

According to an USA Today article, Boomers account for about half of consumer spending in the United States. Marshall Cohen, chief industry analyst for the NPD Group, a consulting firm on consumer behavior and retail, said, “The fastest-growing segment is the Boomer consumer and they have a higher level of discretionary spending power.” A report by the Milken Institute states that by the end of this decade, annual consumer spending by age 60+ globally will reach $15 trillion.

Will consumer spending among Baby Boomers go down when they retire? George Foreman said, “The question isn’t at what age I want to retire…It’s at what income.” He isn’t alone. In fact, Transamerica Center on Retirement Studies published a survey that reported two-thirds of Baby Boomers plan to or already are working past age 65 or do not plan to retire. They went on to say that 42% of Baby Boomers are keeping their skills up so that they can continue working beyond retirement or into it if needed. As Foreman said, “at what income” the Boomers being surveyed cited their fear of outliving their savings as one reason that they felt like they couldn’t retire. While 38% of the Baby Boomers touted that they would need $500,000 to retire, the average amount saved in all household retirement accounts is only $164,000.

What are Boomers Spending Their Money On?

The list varies in order from report to report but everyone can agree that these are the top things that the older demo is spending their money on.

Education is an area of spending that’s growing for this generation, and the money being spent on tuition isn’t just for their children. According to the National Center for Education Studies (NCES) There are 20.7 million currently enrolled in post-high school programs, 2.3 million are between the ages of 40 and 64. Their enrollment comes for various reasons. It could be self-gratification and their need to finish something that they started; they are looking for a more fulfilling occupation; or they feel like they need to go back to protect themselves from unemployment. Universities need to understand that no matter why they are returning to the classroom, they can’t advertise to them the same way they are to other undergraduates. A better life is more important than “Student Life.”

One example of a university using compelling advertising to reach non-traditional students is the Tempe Campus of the University of Dubuque. Their Out of Home (OOH) campaign targets the returning student, reminding that it isn’t too late to finish their degree. The creative includes the bold statement, “Don’t let your NOW tell you “NEVER.”

How Should Advertisers Reach Baby Boomers?

Traditional media methods (especially print) is a common way to reach the older demos. In fact, it has long been believed that this demo is digitally less sophisticated than others. A Think with Google Study – Reaching Todays Boomers and Seniors Online had some interesting takeaways that contradict this, including:

As I touched on earlier, advertisers need to treat Baby Boomers like the individuals they are. A smiling grandmother in three-seconds of a thirty-second commercial does not accomplish a multi-generational commercial. While they may love their grandchildren, they aren’t just about babysitting and bingo. They are vibrant and living life to the fullest. Shouldn’t advertising depict that?

Still have questions about how to include this demo in your media, creative, or business model? Get in touch with us to start the conversation.

Think with Google: A resource from Google research offering high-level insights and stats.

Next: 5 Ways to Capitalize on Low Hanging Marketing Fruit