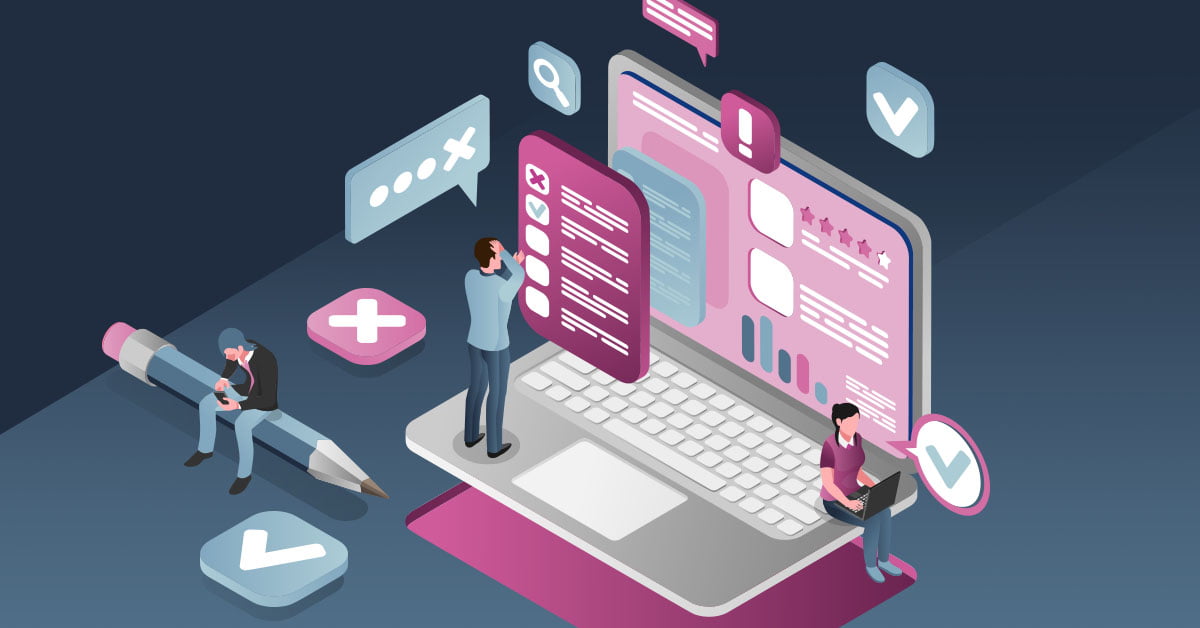 Qualtrics is an experience management platform that uses surveys and analytics to help companies capture and act on customer insights. Qualtrics conveniently includes an “Ad Testing” survey built into the platform. However, while this template is a great starting point, in order to perform sophisticated ad testing, you will likely either need to heavily customize the template or should consider building your own survey from scratch. Ad testing can help to validate your ad concepts and ensure that the messaging will resonate with your target audience, ensuring the best ROI. Ad testing can put confidence behind your campaign, help you gain a deeper understanding into how your brand is perceived, and make your ad spend most effective. Qualtrics allows you to upload print, video, and digital ads to the platform to test which are more likely to drive sales, and more importantly, which could potentially fail to connect with consumers.

Before embarking on ad testing, it’s important to establish your “why” for engaging in the research. There should be a clear goal which helps define success. Some questions to ask your team could include: Defining the ad’s goal will be instrumental in crafting questions that will help your team optimize your ads to the greatest degree and to build campaigns that align to particular stages of your customers’ journeys.

It is important to give context to a respondent before they begin a survey. For example, our team did ad testing for an air conditioning company in Phoenix and started the survey with a welcome message: “Thank you for agreeing to share your opinions! This survey should take less than 5 minutes of your time. We are going to show you an advertisement image. Please look at the image and keep it in mind when you answer the questions that follow.” We wanted the respondents to know how long the survey is going to take and to expect to recall the image.

This may seem obvious, but it is important to consider the question type. Does the matrix format make the most sense? Open-ended? Multiple choice? An optimal question type will help with analysis on the backend. Meaningful forethought should be given to the structure of the question and how the resulting data will lend itself to analysis.

Whether you buy a panel of respondents or use your own database, each survey complete has a cost, so it is important that the respondents answer as many questions as possible. Forced response is not automatically assumed, so you will need to manually check this.

4. Eliminate Survey Fatigue as Much as Possible

While it is impossible to completely eliminate survey fatigue, there are some ways to limit it in the way you craft your questions. For example, for questions that don’t require a certain order, randomize the responses. This tactic doesn’t work for questions with responses in an ordered range such as “Strongly Agree” to “Strongly Disagree,” but if you had someone respond to “What adjectives would you use to describe this image?” it may be beneficial to randomize the answer set, so that the same adjectives don’t always appear in the same place in the choice list. This approach randomizes out major ordering effects. In addition, it never hurts to add a “Paying Attention?” question at the end. For example, the question could read: “Recent research on decision making shows that choices are affected by context. Specifically, we are interested in whether you actually take the time to read each question. To show that you are paying attention, please check only the ‘NONE OF THE ABOVE’ option as your answer.” This type of question can help eliminate non-genuine responses.

Display logic is a feature that will tailor your survey so that it is not linear. Display logic only shows a specific question if a certain condition is met. For example, if you are testing an ad for an air conditioning service, it would not make sense for someone living an apartment to give their opinion on the ad. In this case, you could use display logic to ask, “Do you own a home?” If the respondent answers, “No” they would be skipped to the end of the survey. Display logic can also be used in conjunction with “Carry Forward Statements.” For example, if a question in your survey was, “Which air conditioning companies have you personally used?”, you could carry forward the companies that they have used for the remaining questions. For example, the next question could state, “What is your current opinion of the following companies?” It would not make sense to list companies that the respondent has never used, so this helps to customize your survey to your specific respondents.

This is something to scan through once you have completed creating your survey. Sometimes when you’re randomizing responses or moving answers around, the number corresponding with the response on the backend can get out of order with respect to the order you have presented the choices to the user. Make sure to go through the entire survey to ensure the numbers corresponding with the responses are in order.

A soft launch is the release of the survey to a small percentage of your target market. A soft launch can help ensure that respondents understand the questions and can also help you check that every functionality is set-up properly before pushing live to a larger audience.

Of course, it is always an option to export the data and manipulate it in Excel, but the Qualtrics platform itself includes a variety of built-in visualizations. It is simple to generate various graphs with your data, and Qualtrics also has technology that can analyze open-ended responses. Qualtrics Test iQ feature can populate key topics and sentiments of the aggregated responses into a word map, making it as easy as a quick glance to generally understand the respondents’ opinions.

The goal of ad testing, or advertising research, is to gauge the effectiveness of an ad based on consumer responses, feedback, and behavior. It is crucial to implement ad testing into the process of creating a new campaign. With a platform like Qualtrics, it is simple to gain an understanding of high-level reactions and impressions about a specific ad. If an ad misses the mark with your target market, it can be a financial loss and, even worse, harm the overall brand perception of your company. That’s why ad testing is critical from both a sales and marketing perspective.

Next: Using EventStream to Amplify Use of Customer Data for Marketing