Is Your Media Planning and Buying Working? 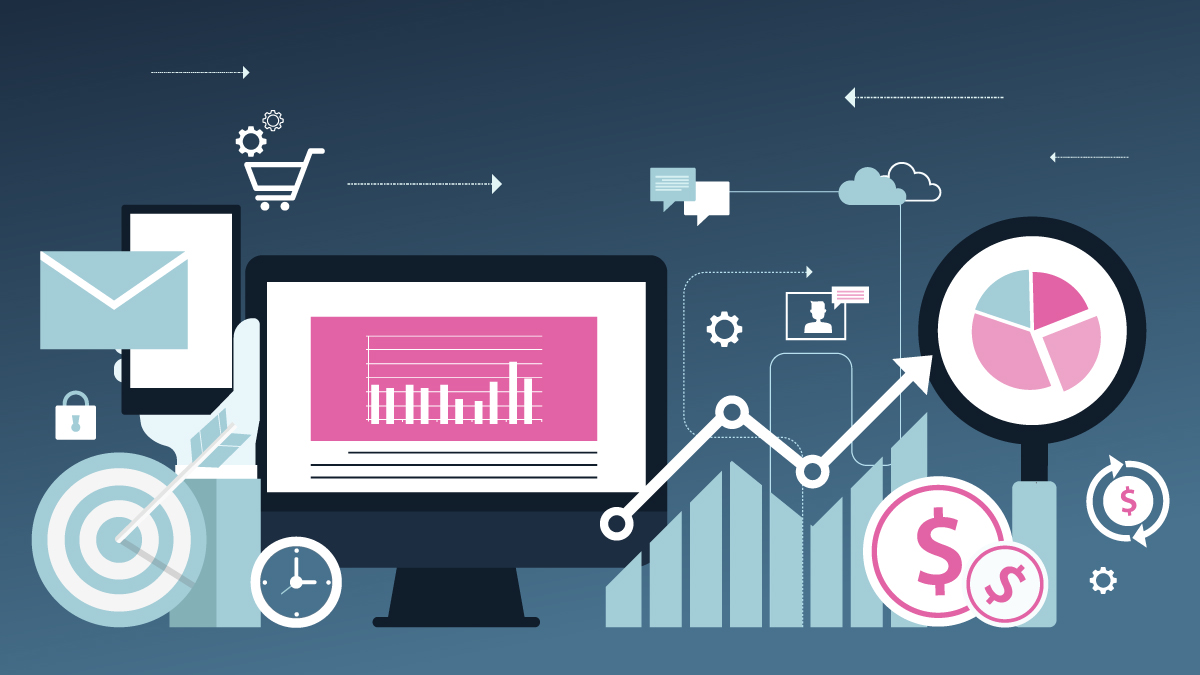 One of the biggest challenges in advertising media planning and buying is determining what is working, and what is not. How does that famous quote by John Wanamaker go? (with apologies for its overuse)

“Half the money I spend on advertising is wasted. The trouble is, I don’t know which half.”

When digital advertising was new, traditional media buyers observed, but with the exception of possibly accepting some “added value” banner ads as part of a radio or print buy, were slow to embrace budget shifts away from the tried-and-true. Observation quickly moved into defensiveness, as digital media planners were showing up to meetings with analytics. Data. Action plans on how and why to shift budgets that were irrefutable based on the numbers. They knew which “half” was working, while traditional media planners were still working off the same audience estimates and assumptions used for decades.

Luckily today, we are all a little wiser and it’s rare to find ad firms that are still functioning in such an outdated, siloed fashion where traditional and digital media are planned in different “departments.” And some firms, like ours, have taken it a step further. We are developing methodologies for applying things like store traffic and sales data to analysis of digital AND traditional media occurrences, and working as an integrated team with tactic and budget shifts as we assess where successes lie.

But the game is intensifying, because pure conversion is rapidly becoming the only KPI that matters to many advertisers. Branding and the long view are rarely-seen objectives anymore. Following the consumer from exposure to action will be a challenge equal to both the traditional and digital media spend, especially as the line between the two blurs with smart TVs, “broadcast” content viewed on digital devices, digital billboards that live stream social media content, scannable broadcasts that bring ad content directly to your phone and the most challenging of all when it comes to attribution: simultaneous consumption of media.

Technology providers are attempting to lead the way as agencies and advertisers alike demand more data and accountability. Keep your eye on “new” companies like Symphony Advanced Media and “old” companies like Nielsen, as they attempt to lead the industry in Cross-media measurement, and provide insights across multiple touch points and connected devices. This data, assuming it can be substantial enough to be reliable (despite potential slow adoption due to privacy concerns), will be the key to better media decisions and likely higher ROI on ad spend. It appears that very soon, we will finally be certain of which “half” is working.

Next: 3 Reasons Why You Don’t Need A Mobile Strategy