Traditional Media in a Digital World 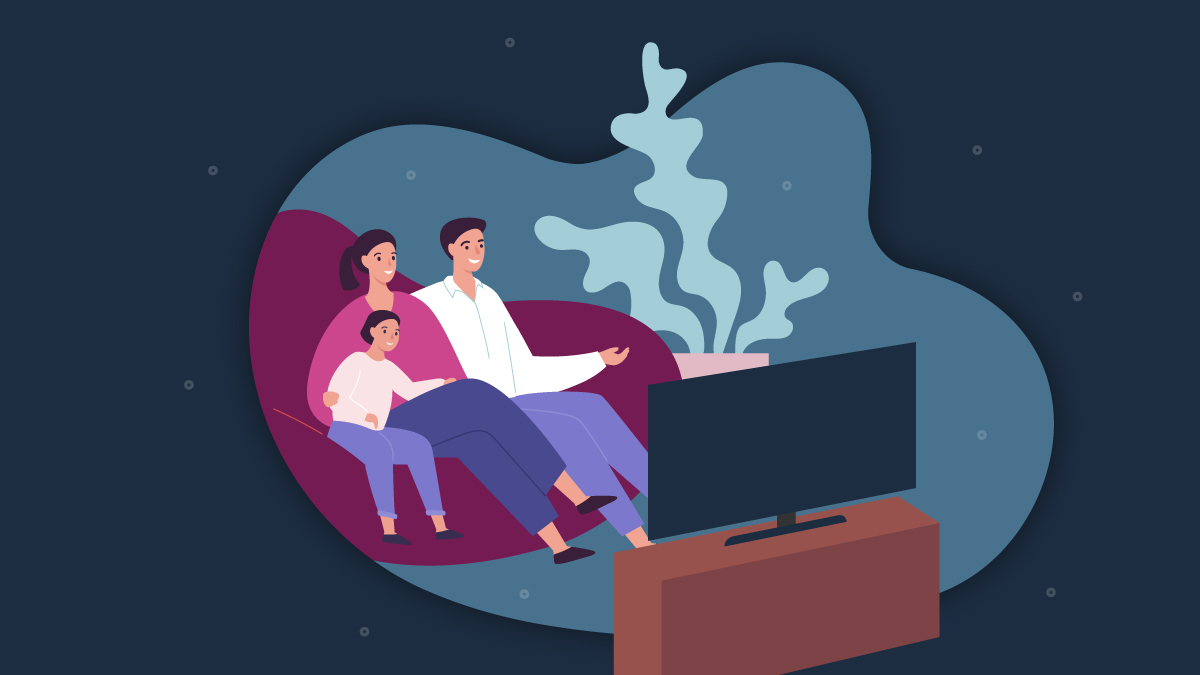 As an agency that is engaged in substantial digital media buying as well as substantial traditional media buying, we wanted to bring some perspective to what’s happening in the marketplace seeing as how the narrative is dominated by the rise of digital—whether it be mobile, native, programmatic, OTT (over-the-top content) or some other yet-to-be-named product. Given how much money is still spent on traditional media, one might find it odd that not many conversations are happening about traditional media. Could it be that it’s been around so long there’s not much left to say that hasn’t already been said? Possibly. But, it is still important to check the pulse of traditional media to understand how consumers are still using these mediums, how vendors are selling, and most importantly, how it affects you as a media buyer.

What am I talking about?

“Traditional media” refers to radio, television, print and out-of-home (i.e. billboards). While these four mediums are all very different, they have one thing in common: they’ve been around for a very long time. “Digital media” is the catch-all for anything that happens online (think: e-blasts, banner ads, streaming radio commercials or the commercial breaks during your current Hulu binge). Here at Zion & Zion, we specialize in both digital media and traditional media.

Where do consumers spend their time?

Television was the first space a brand could use sight and sound to sell their product, but is it still the best place for that sight and sound message? According to The Nielsen Comparable Metrics Report Q2 2016, the answer would be yes, as “TV is the most heavily consumed platform among adults of all ages.” While TV is the most used medium, it is not the only used medium; TV accounts for 45% of the total average audience, Adults 18+, yet 31% of that same audience can be found via pc, smartphone or tablet; all places digital video inventory could be purchased.

Although TV is still the most used medium, it is important to note it’s not as strong as it once was. Comparing Nielsen Total Audience Reports for adults 18-24, their viewership has dropped about 38% in Q2 from 2011-2016.

Where TV audience varies across the Nielsen measured demos, radio is the one constant with a weekly reach over 90% across the measured demos. For the most part, radio is still the same today as it was 10 years ago. There are still morning shows, traffic announcements and breaks on the quarter hour. The beauty of radio is that the buying format has stayed the same and creative can easily be refreshed, and even repurposed, for the ever-present streaming radio opportunities.

What are you reading?

If I had to guess, you probably haven’t picked up a daily newspaper or magazine in quite a while. How do I know? Per Scarborough Research, 2011 to 2015 newspaper readership, for Adults 35-44, has dropped 10%. Newspapers were reaching 31% of that age cell and are now only reaching 21%. This drop in readership is similar across all age cells.

Not only has the amount of people reading newspapers dropped, but so has the actual time they are spending with the medium. Statista published a chart that shows the average consumer spent 25 minutes with newspapers in 2010 and predictions showing that number dropping to a mere 12 minutes by 2018.

Magazines, both trade and consumer, have also taken a hard hit. Statista shows the amount of time spent reading in 2010 was at 24 minutes and is projected to be at just 15 by 2018. If you ask me, that seems to be a little generous. Gone are the days of someone picking up the latest copy of People magazine to read all about the latest Bachelor wedding when they can simply go to the website and get most (if not all) of that information for free.

With the drop in readership of hardcopies, most publishers have most, if not all or more of their content available online. And those that are really in it to win it are investing the time and resources into optimizing their content for online searching and ultimately reading (think: SEO).

In March of 2016, eMarketer released their projections for the next four years, stating that in 2017, digital’s share of ad spend will surpass all of TV for the first time. They went on to say it will continue to grow its share each year through 2020. It’s easy to read that stat and think, “rest in peace traditional media, digital has definitely killed you.” But that isn’t the whole story. Traditional media is more than just TV, and when combining all traditional mediums, they will still account for over 50% of ad spend through 2020.

A trend among many traditional media companies to still get a large share of a client’s media spend, is to widen their offerings to include more digital. Whether it is radio stations selling streaming commercials or inventory on their station website, or out-of-home vendors offering geo-fencing digital products in addition to their billboards, traditional media companies are investing heavily in digital assets that will complement their current offerings.

Every Medium Has Its Place

At the end of the day, it is important to remember that you are trying to reach the right person, at the right time, with the right message; and depending on what all those “rights” are, the media mix will change. That’s right, I said media mix; after all, Aristotle said it best when he said, “The whole is greater than the sum of its parts,” which is very true for media. When digital and traditional are planned to support each other’s strengths and short-comings, there’s nothing you can’t sell.

Next: How to Develop a Brand Voice Guide