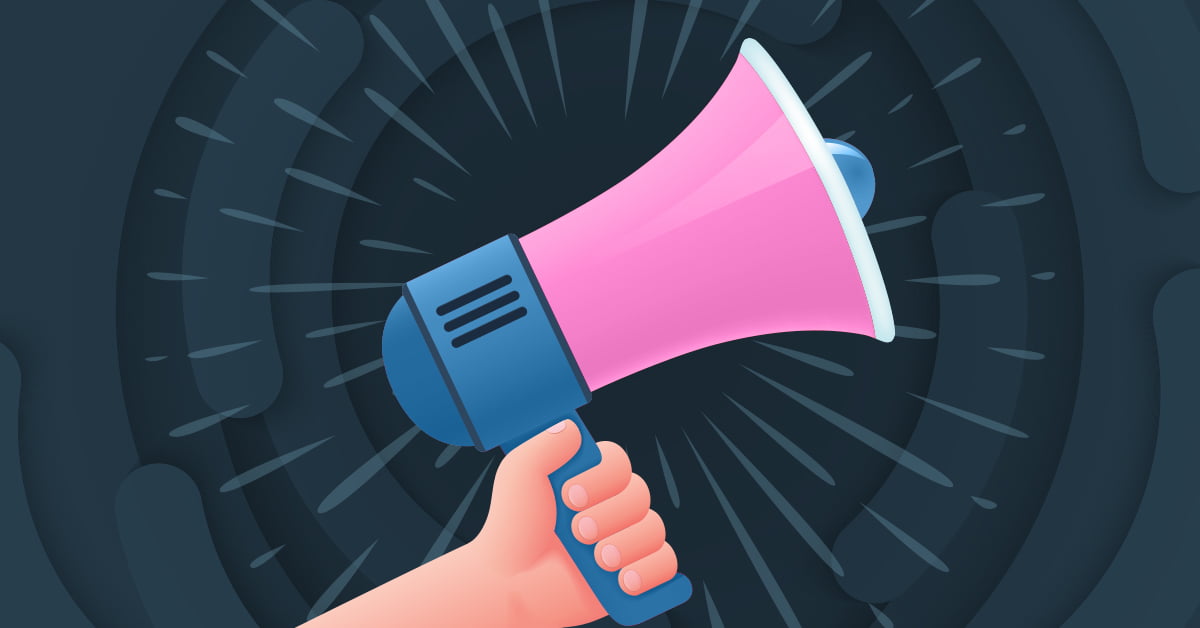 TEMPE, Ariz. – June 29, 2010 – Arizona Wild West Beef Jerky, a nearly 30-year-old producer and distributor of beef and buffalo jerky with operations throughout the Southwestern United States, today announced its selection of Zion & Zion as its interactive agency of record.

“We’ve been growing at a substantial rate for quite a while now, and it was time to engage a Phoenix advertising agency to provide ongoing support for updating our branding, packaging and online presence and to help us grow the company.  We searched for quite a while and were genuinely impressed with the team at Zion & Zion.  They’ve got all the skills and functional areas of the bigger marketing and advertising firms in the Phoenix area, but without the hierarchy and overhead, and Zion & Zion’s body of branding and interactive work was clearly at  the top of the pack as far as we were concerned,” said Arizona Wild West General Manager Kirt McFarland.

Given beef and buffalo jerky’s low fat content and relatively low carbohydrate content, the industry has remained strong, and jerky connoisseurs and consumers in general are extremely loyal to Arizona Wild West and the Arizona Jack’s Beef Jerky brand.

“I have to say that while we have significant experience in consumer products and packaged goods, marketing jerky is a first for us.  However, we continue to attract clients that want the breadth of expertise that we bring to the table and see that as something that can be leveraged into their respective verticals,” said Zion & Zion CEO Aric Zion.

About Arizona Wild West Beef Jerky
We have been making and distributing beef jerky for nearly 30 years. We use only U.S.D.A. approved beef & buffalo at our plant. All our jerky is marinated with a special, unique flavor and smoked in state-of-the-art ovens. Our buffalo jerky is made from 100% real buffalo meat.

Our jerky is high in protein & low in fat. The jerky is hand cut and sliced using rounds & flanks of the meat, never ground or formed.