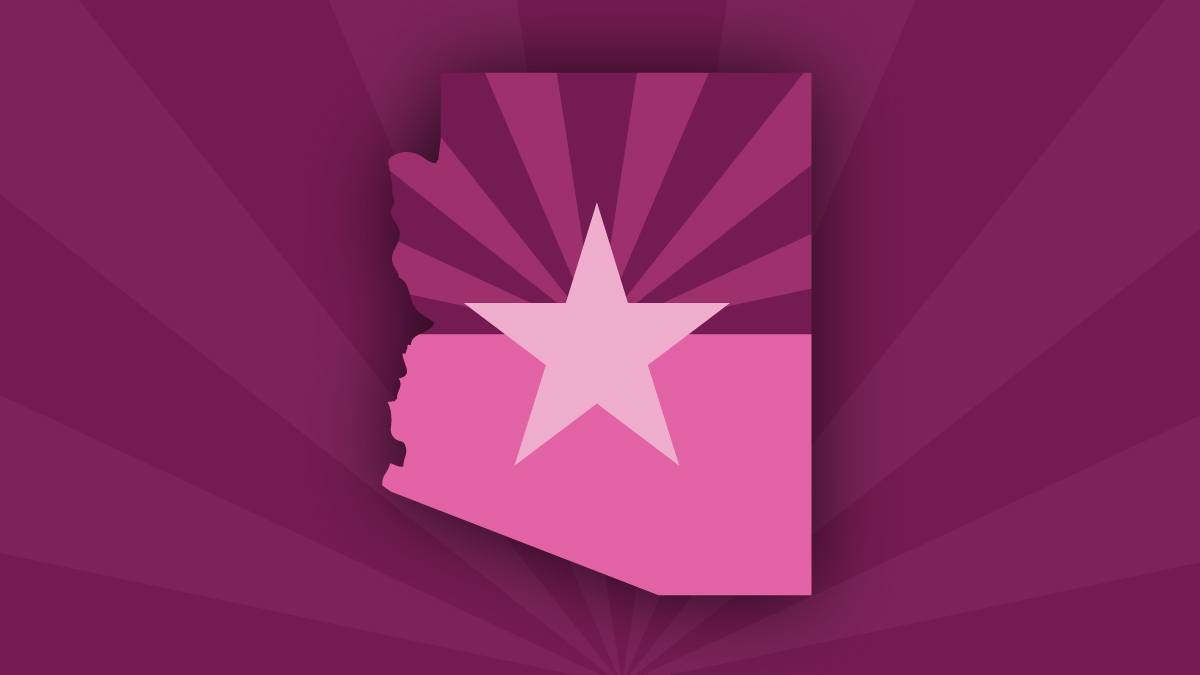 What Businesses Can Learn from Arizona’s PR Disasters

Arizona’s recent bad press is a great tool to examine how to deal with negativity in the media when it comes to your own business.

Over the last several years, our state of Arizona has taken quite a few hits nationally, from the controversy over SB 1070 to accusations of racial profiling by Maricopa Sheriff Joe Arpaio to the latest debacle of SB 1062. Our reputation has taken quite the beating in the public eye leading to lost jobs, tax money and revenues. Similarly, your business can take a beating in the court of public opinion whether it is in the media or social media. Taking a look at ideas to help the Grand Canyon State improve its reputation (without getting into the politics) can give you some ideas for helping your business.

Knowing how to deal with the media is not a skill most people are born with; it is something that you learn over time and through years of experience. Politicians, who practically make a living at dealing with public speaking, can even have their moments like this media disaster from Arizona Gov. Jan Brewer. Figures for our state should take the time to refresh their skills with a focus on retaining key messages and on dealing with a negative interview.

As a business owner, you are the face of your company. What you say represents not only you but the company as a whole. It is important to try and keep political and religious beliefs out of your conversations unless you are a politician or religious group.

When a member of the media reaches out to you and wants to schedule an interview, whether it is about something negative or positive, there are several things you can do to put your best foot forward. A few key tips for the regular business owner:

People in the public limelight can sometimes cause an instinctive reaction based on their history with the media. When you see Miley Cyrus’ name come up in a story, you most likely have a negative reaction even if she is talking about helping starving children because of the countless stories regarding her behavior. Same with Britney Spears several years back. You don’t want the public to have that reaction to your representative.

A New Face for Arizona

For the last few years, it has always been the same people that national media speak to about the state of Arizona: Sheriff Arpaio, Gov. Brewer and Senator John McCain. However, the country is tired of hearing the same people saying the same things. We need a new face with a new story or perspective. Maybe it’s time to move someone up the bench and position Senator Jeff Flake as more of a spokesperson for the state.

While still a conservative like most of Arizona’s elected officials, Flake’s stance on some key issues, including his vote in favor of the Employment Non-Discrimination Act (ENDA) in 2013 to ban discrimination based on sexual orientation or gender identification, sets him apart from the regular group.

His Feb. 15 appearance on NPR’s “Wait, Wait, Don’t Tell Me,” shows that not only is he a good sport, but he is open to working with media that are traditionally considered liberal. Something his colleagues are not as quick to do. He can bring a fresh voice to the state and possibly sway or dispel some nationally held beliefs regarding Arizona’s leadership.

New Face for Your Business

Similarly with your business, if the CEO has been the face of a lot of negativity, pull out a new face. While the CEO is the most common go to when looking for a representative, it doesn’t have to be. Try getting the COO or CFO out in the limelight. You can also hire a communications executive to serve as the face of the company.

Ideally you will look for someone who is well-spoken and trustworthy that has a sense of authority. Out of the gate, people’s impressions will change with a new person. If possible, try to avoid anyone who is related to the CEO however, as that can negate the new face’s impression.

Can’t read another newspaper or watch the broadcast news without a bash on Arizona? Then let’s change the story. Share the stories of success in our backyard like national child abuse prevention charity Childhelp who has impacted the lives of millions or the continued growth of our technology from the planned new Apple plant in Mesa to tech incubators at ASU or University of Arizona’s successful integration of local dining establishments at Sky Harbor Airport.

Tired of only hearing negative feedback about your company? Find the positive and talk about that whether it is new products, rising stock prices or a charity drive.

Don’t have anything positive right now? Create something. Get involved with the community and donate time or money to the cause. Make amends with people or the family of people affected by your actions.

Sometimes it isn’t a question of positive or negative but newsworthiness. Some things are just not exciting to those outside your company. Try to look at your company from a different angle. Don’t focus on your product for example, but the benefits it gives to a user or the community. Maybe the process behind creating it is actually what is interesting. If you were telling your 8-year-old nephew about it, how would you keep him interested? Sometimes that can be a good judging tool.

Regardless, your goal is to shift the conversation from a negative to positive space.

These tips could help to mitigate some of our state’s issues in the limelight but helping to not make negative decisions or choices will also help your business. If possible, stop what you are doing that is causing the problem or focus on explaining to the public why it isn’t bad with those key messages.

Invest some time into media training, even if it’s just practice with your family. Consider replacing your spokesperson with another face at the company. Lastly, find the positive and highlight your success stories. Remember the old phrase is not true – all publicity is NOT good publicity.

Next: How to Choose a Color Scheme for Your Brands