Should Brands Be Storytelling? 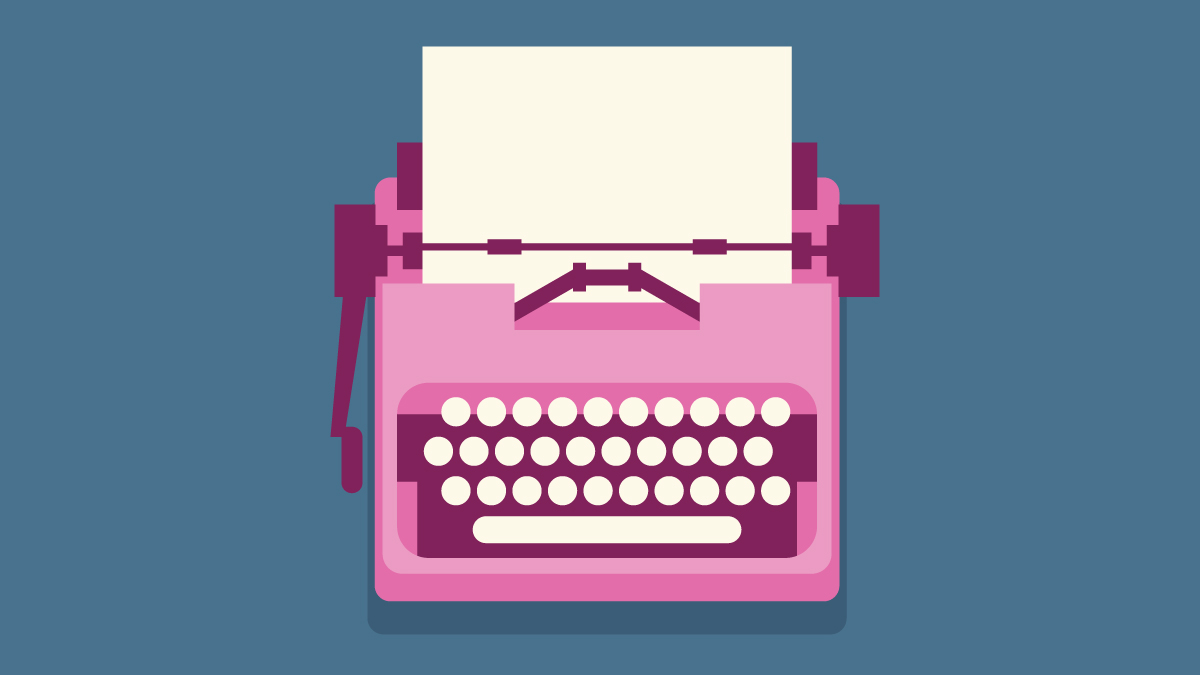 Do you remember where you were when Felix Baumgartner jumped out of space?  I remember exactly where I was – on the elliptical in 24 Hour Fitness, watching the seconds tick by, when it came on TV.  Watching this human body free-fall through space, at one point reaching 844 mph,  spinning out of control, listening to the experts say that if he wasn’t able to get control soon, he was unlikely to survive, panning back to video of his mom — obviously fearing for his life — I was moved to tears.  It was the best piece of content I’d seen in a long time.  AND it made me forget I was working out.  Of course it was rather awkward when I realized I was in the gym, crying, but hell – that was an emotional four minutes and 19 seconds (the free fall)!   During that time, I couldn’t help but notice that it was Red Bull who was responsible for this amazing PR stunt.  Immediately their slogan “Red Bull gives you wings” entered my mind.  The jump was, to the say the least, risky.  Can you imagine if he had died?  The outrage would have been explosive.  For Red Bull, though, it was worth the risk.  They received well over tens of millions of dollars in media exposure, contributed research to NASA, and associated their brand with the first human to break the sound barrier outside of a vehicle.  Talk about aspirational!

Other brands have jumped into content creation with great success.  Consider Dove’s Real Beauty campaign in which women are asked to describe a stranger they just met to an FBI trained sketch artist.  The women are asked to describe themselves (behind a curtain) to the sketch artist.  Without fail, they each described themselves less accurately, and less beautifully, than the stranger did.  The catch phrase for the campaign:  “You are more beautiful thank you think.”  It became the most viral video within a two week period with 3.17M shares and 114M views within a month.  The campaign did a lot towards promoting women’s self-esteem and natural beauty, which created a positive association with the brand.

This begs the question, though — do brands need to create content to compete?  I was recently at a digital innovation summit where this topic came up.  Angela Courtin, Chief Content Officer of Aegis Media, Americas, and President of The Story Lab, suggested that the creation of great content and the distribution of that content are both needed for your media strategy to work.  Of course, the better your content is, the less you have to pay to distribute it, thanks to social media.  Advertisers have long-recognized the need to create an emotional connection with their customers to win their business.  That is why TV has always been a desirable advertising medium (as it offers sight, sound, and motion).  The more we as consumers feel understood, and the more we think that our values align with the company, the more likely we are to spend with them.  Thus brands have a financial obligation to become better at creating stories that are relevant to their customers.  Red Bull Stratos and Dove Real Beauty are two examples of great storytelling.  But it’s not always big brands that win in this game.  Instagram was unheard of until they created a way for users to share their own great content, in this case, photos.  They capitalized on consumers’ desire to make their pictures look better and easily shareable.  This could have, and, presumably, should have been created by a brand like Kodak, who was leading the picture business.  But Kodak missed out.

When brands are too focused on beating their competition, they can forget to innovate (or misplace funding for innovation, which is a topic for another blog post), and that’s when the small and agile wins.  It’s a reminder to focus on the consumer.  If your customer wants to be entertained, entertain them.  If they want an app to share their photos in a classy way, create one for them.  Give them a reason to spend time with you.  There are more and more options for consumers to spend their money every day, so make the decision easy for them.  I’m not saying you have to create content so good it makes them cry, but a little emotion can’t hurt every now and again.

Next: Why Developing a Website for Multiple Devices is Important