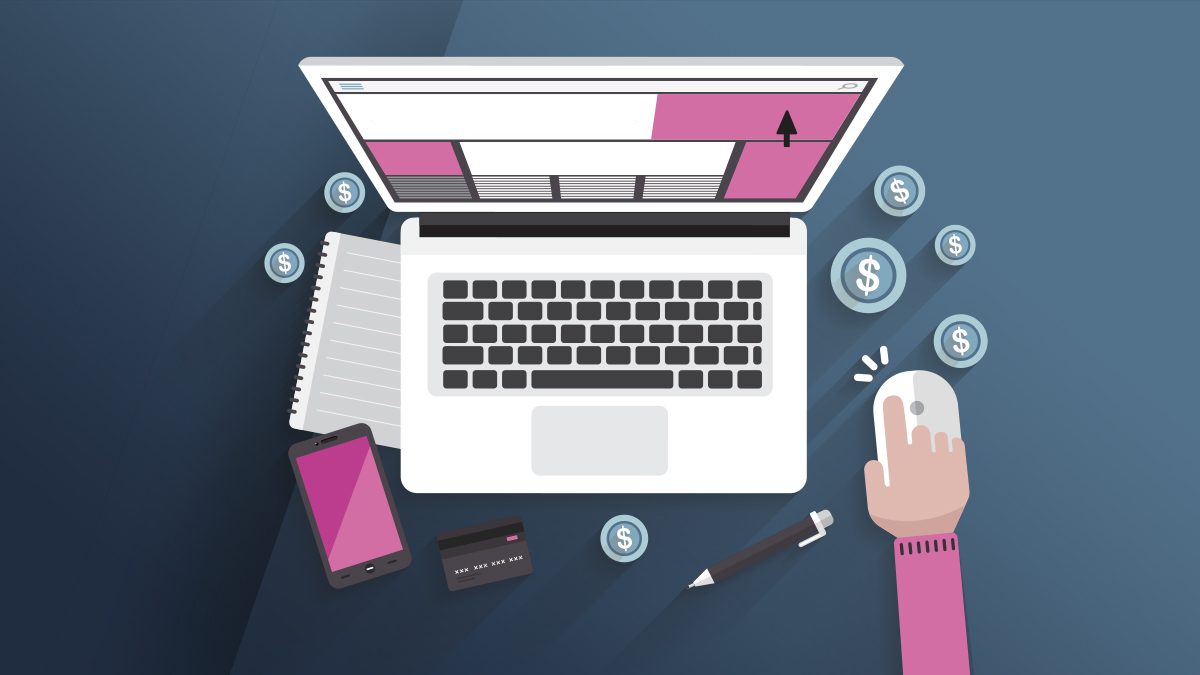 If you are an advertiser or business running paid search campaigns, chances are you are more than likely using the Google search network through Google Ads. However, have you ever questioned whether you should also run campaigns through the Microsoft Search Network, formerly known as Bing Ads, to show your paid search ads to searchers on sites like bing.com and yahoo.com? As of March 2021, the Microsoft Search Network in the United States has an average of 7.5 billion monthly searches, 142 million unique PC users, and nearly 38% of the PC market share. With a considerable amount of traffic on Bing, less advertisers, lower costs, different settings, and a difference in search audience demographics, running a search campaign on the Microsoft Network is at least something you should consider testing in your paid search strategy.

While it’s well known Google is the #1 website in the United States when looking at the number of monthly visits, websites like yahoo.com, bing.com, and msn.com are all in the top 30 with Yahoo landing the #6 spot for March 2021. What may not be known, is when advertisers run paid search ads through Microsoft Advertising, their ads are not only eligible to be on bing.com but also on yahoo.com, msn.com, and aol.com which are a part of the Microsoft Search Network. In addition to this network showing ads across these sites, ads can also appear across Microsoft software like Office and Edge, and on devices utilizing Cortana. When you add up all the various top search sites that are a part of the Microsoft Network, as well as the default search engine for many Microsoft devices and the voice assistant Cortana, there is a large base of searchers that your Google Ads campaigns just may not be reaching. Microsoft even states that their network includes over 46 million desktop searchers that just are not going to be reached on Google.

When running search ads on either Google or Microsoft, you have the option to also run ads through their partner networks, which has the potential to further increase the amount of traffic your campaigns can get. For Google, this network is called “Search Partners,” which means your ads may appear on site directory pages or other search results pages. While Google provides the option to opt out showing ads on this network, one major downside is they do not give you the ability to see a list of the sites where your ads showed. On Microsoft however, you are able to see the specific sites your ads showed on within their “Syndicated Partner Network,” as well as having the option of either opting out entirely or just by specific underperforming sites. One well known site that’s a part of this network is DuckDuckGo, a search engine that keeps users data private but shows ads from Bing that in March 2021 was in the top 40 of websites.

Many companies allocate a higher percentage, if not all, of their paid search advertising dollars to Google, so the Microsoft Search Network is less competitive in many industries. With less competition, your ads can show higher on the search results page, allowing more users to see your product/service right away, increasing the likelihood of them clicking through (Click Through Rate) and converting (Conversion Rate).

Since there are less competitors in the search auction bidding on the same keywords as you, advertising through Microsoft can typically yield lower cost per clicks, as well as cost per lead or acquisition. With lower cost per clicks and a higher Conversion Rate, advertisers may see a better Return on Investment (ROI) than on Google.

Microsoft knows many advertisers first use Google Ads to run their search campaigns on the Google Network, so they make it easy for you to connect your account to Google Ads and directly import everything right into Microsoft Advertising. You can decide to import all campaigns and settings, or just the campaigns, ad groups, keywords, and settings you want to copy over. If you do decide to use the very helpful import feature, it is very important you double and even triple check everything before going live with your campaigns. While most settings transfer over smoothly, there can be times where there is not a direct matchup on the naming of something, or where something that may be offered on Google is not on Bing.

Microsoft allows for more granular settings at the ad group level, giving you more control on ad groups than Google does. On Google, location targeting is done at the campaign level, so if you wanted a specific ad group to target one specific state it would need to be in its own campaign. Within Microsoft though, you can control your location targeting at the ad group level and adjust location bids as well.

Unlike Google, Microsoft also allows for campaign level time zones in addition to account level, unlike Google’s account level only time zone setting. Being able to set a time zone for a specific campaign allows you to see campaign metrics for the specific time zone, which is great if you have an account with campaigns for each time zone. If you for example you had an account in Google Ads set to Pacific Time and a campaign within that account for states within the Eastern Time zone, all time metrics you look at would appear in Pacific Time.

Across the Microsoft Search Network, in general users are more affluent, have higher income, and have more education. For certain industries or businesses where your audience more closely follows these demographics (finance or B2B for example), you may find more of your audience doing searches on the Microsoft Network compared to Google. For a retail campaign, Microsoft Network searchers that online shop while on desktop spend 30% more than the average internet searcher.

Overall, if you are missing out on potential customers for your business or client just because you have not used Microsoft Advertising in the past or do not know enough about it to try it, we would encourage you to run a test. As noted earlier, costs are typically lower than Google Ads so you may be able to dedicate a small percentage of your search budget to Microsoft. If you use the easy-to-use import feature, look at importing your top performing or top traffic campaigns from Google and run a small test to see how it does. At Zion & Zion, we would rather run a test to try something and have it underperform, than to just never try it and have no real explanation other than “we don’t know enough about it” or “it is just Bing, no one uses that anyways.”