Strategy + Creativity: 3 Brands that Got It Right 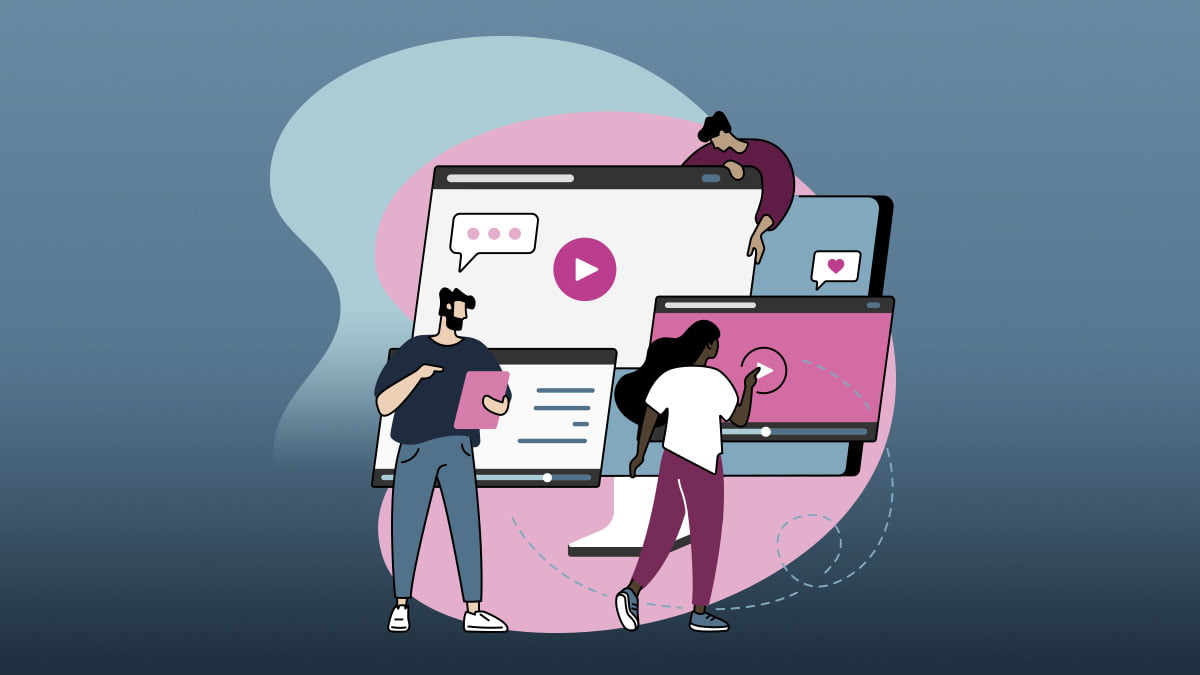 People obviously have favorite advertisements. And while most people claim to be annoyed by intrusive marketing, many can name an ad that they really enjoy or even one that just makes them smile. What is it that puts an advertisement into the “likable” category? Consumers may not realize that a smart, relevant strategy combined with creativity is usually the magic behind their positive reactions to a piece of marketing.

Marketing science is getting more sophisticated and targeted, but is that alone enough to make engaging advertising that is appealing to consumers? Or is it the combination of surprising creativity and intelligent strategy that resonates with an audience? Okay. That was an easy question. Of course, it’s a combination of creativity and strategy. Sometimes, however, we don’t think about the strategy behind some of our favorite advertisements. It’s there all right. At least, it should be.

Let’s dig into three examples of marketing that packed incredible creativity with thoughtful strategy to make some very memorable and effective ads. We’re going to go back in time, plus reference some very impressive contemporary examples. Here we go.

Way back in 2003, the Carmichael Lynch agency created an iconic television ad for the iconic motorcycle manufacturer. Here’s a short synopsis of the spot. The action begins as a yacht slowly approaches a drawbridge that spans across a river. As the boat approaches, the bridge operator is raising the center section of the bridge to allow the tall mast of the yacht to pass through unscathed. At the same time, a lone rider approaches the bridge on his Harley Davidson motorcycle. The bridge operator has a choice. Keep raising the bridge to allow the boat to go through or lower the bridge so the rider can cross. What do you think he does? He lowers the bridge and the Harley roars over it. We then cut to the snobby, privileged yachtsman watching helplessly as his mast crashes into the water. His look of bewildered indignation is priceless.

Let’s ignore the property damage for just long enough to pick up on the marvelous strategies employed in this commercial. First and foremost, we need to think about the audience. Harley riders. A tough and rebellious crowd who would certainly get a kick out of seeing some privileged pretty-boy get a raw deal. The character of the yachtsman is carefully portrayed as spoiled and clueless. But the spot goes much deeper than the obvious “us versus them” theme. The question is, what do Harley riders want and what do they expect to get when they power up their hog? One word. Respect. This is reflected in the ad’s only line, “100 years of respect.”

That bridge operator had a choice. Respect the man on the boat or respect the man on the motorcycle. He made the choice that strategically synced perfectly with the target audience. The Harley rider in the spot barely even acknowledges the incredible incident that just took place. As if he was used to that kind of treatment. Bullseye.

Let’s discuss something more contemporary. When Progressive insurance started to offer home-owners insurance, they needed a new and unique campaign that separated itself from the Flo campaign that had been running for years. The campaign centers around a fictitious self-help guru, Dr. Rick, who helps new homeowners avoid turning into their parents. We witness Dr. Rick running support groups that help adults figure out how to send emails, silence the ringer on their phones, stop talking to strangers at hardware stores, put down novels about submarines, pronounce quinoa, and many more hilarious traits we associate with our parents. The “patients” are decked out in khakis, windbreakers, and fanny packs while they attempt to follow Dr. Rick during his life-changing sessions. The videos all end with a voiceover that says, “Progressive can’t protect you from becoming your parents, but we can protect your home and auto when you bundle with us.”

Firstly, all the actor’s performances are incredibly funny. But Dr. Rick, played by Bill Glass, really shines. His character is nuanced, subtle, and masterfully performed. The writing is impeccably crafted and delightfully humorous. So, is this just a funny skit that caught fire? Well, yes. But it’s also an idea built around a very sound strategy. The ads are targeting first-time homeowners. It’s a life-changing event that brings you closer to becoming your parents.

But you aren’t your parents. And while you need insurance, just like your parents, you want your own kind of insurance. Your parents will suggest you use the same insurance they have had for years, (a total Dad thing to do) but you want insurance that is suited to your needs. The campaign beautifully recognizes our inner voice telling us that while we need many of the same things they have, we should do it our way on our terms. It’s that need for independence and our refusal to acknowledge we’re turning into our parents that makes this strategy so spot-on.

Here are links to several of the spots. See if you recognize any of your parent’s (or your own) personality traits in them.

The last example is extremely relatable for those of us who just spent 2020 on an endless cycle of video conference calls. The Leo Burnett Agency created a website that lets you record a 30-second video of yourself that you can loop on your Zoom calls and cleverly simulates you actually paying attention. The video gives you just enough time to sneak off to the fridge and grab yourself a cold Coors Light. And after a year like 2020, people could use a cold beer. There were even tips on how to look engaged, like nodding your head in agreement and smiling at a coworker’s joke. With the Clone Machine, Coors is taking Zoom Fatigue head-on. Besides, what good is a cold beer if you don’t have time to drink it?

In 2020 there was a wave of advertising that appropriately played it safe because of the seriousness of the Pandemic. But that had its own level of fatigue. Every ad reminded us that these were indeed “unprecedented times” and there was a “new normal.” Not only did Coors Light figure out how to be sympathetic, but they also cleverly gave us a remedy to one of the unseen hardships of working from home, being chained to your computer by endless video conferencing. Their tongue-in-cheek claim that “According to science, 30 seconds is the average time it takes to grab a beer,” even gives you pseudoscientific assurance this crazy stunt will work. The creativity and timely strategy make this one of the most interesting marketing campaigns of 2020.

Learn more about it here:

It’s inspiring when strategy prompts creativity to produce impactful marketing. When we can create surprising but relative messages, we have a much better chance of giving our clients the work they deserve. Now excuse me. I have a 30-second video to make before my next Zoom call.

Next: Working from Home for the Foreseeable Future, Now What?