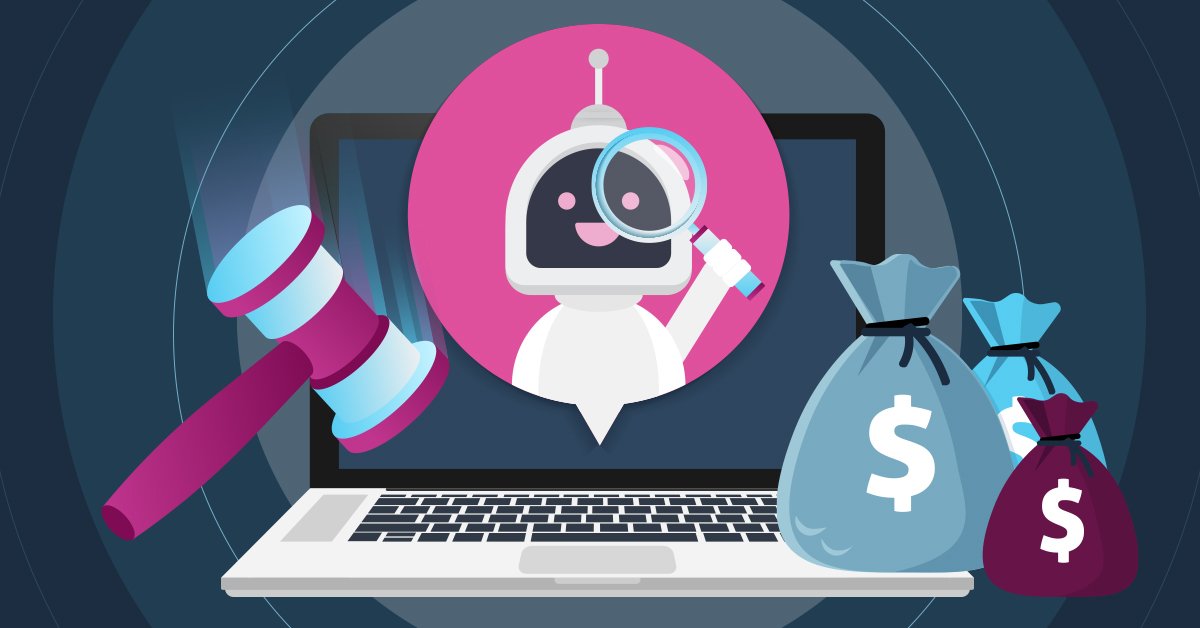 Google has an abundance of reports and tools to help advertisers squeeze the most out of their Google Ads campaigns. Google has developed a whole suite of automated bidding options that form a toolbox of potential aids to achieving various campaign goals. What are these options? When should you use them? When should they be avoided? Read on, my friend, and all your questions will be answered!

What’s in the Toolbox?

Below is a list of the options you’ll find under “Bidding” in a campaign’s settings.

There is no “silver bullet” automated bidding strategy. Each one has its uses, but you should always approach automated bidding with a bit of skepticism. Results are not always what you might expect, and sometimes campaign performance may be lower than with manual bidding. If you decide to try automated bidding, analyzing its success using Google Ad’s Campaign Experiments is highly recommended. As with all things involving paid search, experimentation, analysis of results, and optimization cannot be abandoned. Also, it is never wise to just leave a paid search account unattended for an extended length of time, even (or especially) one using automated bidding. Now let’s take a detailed look at each automated bidding option.

Within the Google Ads interface, Google describes Target CPA by saying, “Google Ads automatically sets bids to help get as many conversions as possible at the target cost-per-action (CPA) you set. Some conversions may cost more or less than your target.”

In Google Ads, the “action” in cost-per-action is anything you would define as a “conversion” that gets reported back to Google Ads. A conversion could be a lead in the form of a phone call, form fill from a website, a visit to a store, or even an actual sale in the case of an ecommerce site.

Target CPA can be useful in getting your cost per conversion down, but be aware that Google automatically suggests a Target CPA bid that is roughly equal to the dollar amount of the CPA that you’ve been paying over the last month or so. To get any benefit from this bidding method, you will want to set the Target CPA somewhat lower than what Google suggests, and perhaps try to step it down gradually. It is important to know that the lower the Target CPA bid you set, the fewer conversions you are likely to get. At some point, lowering the CPA bid too much will cause you to get too few conversions, or even none.

Google says that with this bidding method, “Google Ads automatically sets bids to help get as much conversion value as possible at the target return on ad spend (ROAS) you set. Some conversions may have a higher or lower return than your target.”

Target ROAS is very similar to Target CPA automated bidding, but instead of taking into account the number of conversions, this method takes into account both the value of the lead or sale, and the advertising costs associated with your paid search ads. If you have the ability to estimate the value of your leads accurately, or the actual value can be reported back into Google Ads within 90 days of the search ad being clicked on, then this bidding method might make more sense. After all, leads are not always of the same value, and ecommerce sales also vary by what item is sold and their quantity.

Unlike the bid for Target CPA, which is expressed as a dollar amount, the Target ROAS bid is expressed as a percentage. In this case, it is the value of the sales divided by the cost of spend to get those sales. For example, if you received $5 in sales and spent $2 in Google ads to get those sales, then your Return on Ad Spend (ROAS) expressed as a percentage would be 250% as calculated by Google for the purposes of this bidding option. If you don’t have the value of sales reporting back to Google Ads through your conversion actions, this is probably not the best automated bidding option available to you. Another caution for those using this method is that Google’s definition of “return” is not the traditional accounting definition, which subtracts out the cost of goods as well as transaction costs (like advertising) before calculating ROAS. Depending on what is being sold and your margins, this could make a difference between making a profit and not.

Google’s own description of Maximize Clicks, says, “Google Ads automatically sets your bids to help get as many clicks as possible within your budget.”

This one is fairly straight-forward. It’s also not necessarily efficient, because Google is just trying to show your ads in front of people who are likely to click on it. Not everyone who clicks on an ad and lands on your website is equally likely to purchase from you or give you a call. For most advertisers, this is not a great choice, unless all you are concerned about is simply traffic to the website and you don’t really care if they buy from you.

Google Ads has designed this one to, “automatically set your bids to help you get the most conversions within your budget.”

This one is similar to both the “Maximize Clicks” and “Target CPA” bidding options, but it focuses on the conversions rather than clicks, and only the number of clicks rather than the varying value that they bring. This option is generally better than Maximize Clicks but should not be used if you can have the dollar value of each lead or sale reported along with the conversion. It almost always makes more sense to base your bidding on total revenue rather than volume of sales.

Google designed this option to, “automatically set your bids to help you get the most conversion value within your budget.”

Because this takes into account the value of your conversions, it is similar to several other bidding options. To figure out whether it is the right option for your campaign, running a Campaign Experiment pitting this method against Target ROAS or Target CPA should help you make an informed decision. Campaign Experiments allow you to split a campaign’s impressions into two different variations. In a case like this, you could set 50% (or some other percentage) of the impressions to use Maximize Conversion Value, and the other half the current bidding method you are using. When you have collected a statistically significant set of data, you can make a better-informed decision on which bidding type to use.

Target impression share, “automatically sets your bids to increase your ads’ chances of appearing in the search page area you select,” according to Google’s description of this method.

This automated bidding option is more concerned with getting your ad to show than in bringing clicks to your website. It is best used when your concern is brand awareness. With Target Impression Share, you can set a goal (like hitting 90% of available impressions) within top ad spaces or the absolute top ad space. Target Impression Share may have some limited uses, but for paid search, you will likely find the other options much more useful.

With these six available automated bidding choices, there are multiple options which could help increase the profitability of your Google paid search campaigns. It is best, however, to approach implementation of any automated option with caution. When possible, try several different bidding types, and compete them against each other to be certain that you use the right one for your business.

Next: How to Stay Competitive in an Ever-Changing Paid Search Landscape