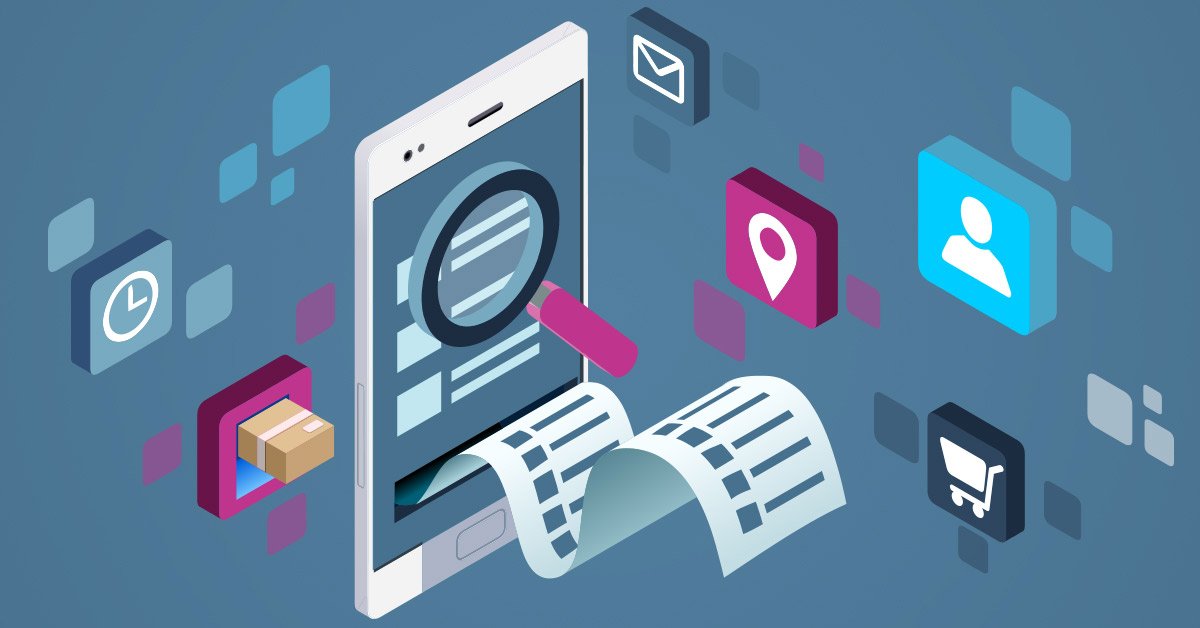 Based on 2017 U.S. App Store data, Apple reported that 65% of iOS app downloads come directly through App Store searches. Wouldn’t it be great to be at the top of those searches? On June 8, 2016, in a nondescript forum used by app developers, an Apple Staff member, with no picture, and initials dk17 asked developers to join the Search Ads beta program.

The ominous opening paragraph, “Search Ads is an efficient and easy way for developers to promote their app directly within the U.S. App Store search results” may have gotten the attention of some developers but, at the end of the same paragraph was a more intriguing sentence that has helped Apple become the first U.S. company to have a Trillion dollar valuation, “Search Ads will appear as the first listing in search results on the App Store on the iPhone and iPad.”

On October 5th of the same year, App Store Search Ads were removed from beta and opened to all developers with an app in the App Store.

If you’ve set up your App Store properly, you should be receiving some downloads based on the App Store keywords and categories that you chose. If you have questions about your App Store metadata, refer to my previous article There’s An App For That™: But How Do You Find It. Downloads obtained without paying for them are considered “organic.” The number of downloads that your app obtains is dependent upon the discoverability of the app. Common reasons that your app may not be downloaded are that your keywords and categories are irrelevant to the core function of your app. If you’re the developer of a shopping app like “wish,” it would not be beneficial to choose a gaming term like “action” even though the word action is highly searched for in the App Store. The underlying goal of Apple is enhanced user experience. They will not serve ads or organic app suggestions based on keyword choices alone, context is still very important.

The next step, after App Store Optimization (ASO), to increasing downloads is to consider advertising. A few popular types of advertising in the use of obtaining app downloads are in-app ads, social media, influencer ads, traditional ads, and Search Ads.

The evolution of Apple Search

Search Ads have evolved over the past few years. Initially, they were plagued with low inventory and burdensome usage restrictions. Since the first opening, they have gone through a full reimagining. App developers utilizing Search Ads were originally charged on a “tap.” Taps are like clicks on the web, while someone may click on an ad, it does not mean that they will convert to a shopper from the ad. This diminished the value of Search in the minds of some developers. They wanted to know what their cost per install was, not what their potential to install was.

Basic is so “not” basic

Urban Dictionary defines basic as someone devoid of defining characteristics. This isn’t what Apple was looking for when they revamped Search to include Basic Search. They wanted the perfect platform for non-marketers. Basic may be missing bells and whistles but, it does address the key expectation of most app developers. How much did I pay for that install? Basic allows an app developer to set a price that they are willing to pay for an install and monitor their performance on a dashboard. There is very little management required. When using Basic, the marketer does not have the ability to make keyword or audience adjustments. The only thing that can be revised is the amount that a person is willing to pay for an app install.

Apple didn’t do away with the Cost Per Tap option. They just changed the name. This is now known as Advanced Search. In Advanced, the marketer or developer has more control over their targeting and who will see the ads being placed. In addition to knowing which keywords are performing and adjusting bids, you can leverage in-app data.

The fastest way to get your ads running is with the use of Search Match. If you are familiar with Google Adwords you are probably accustomed to the Keywords Planner, Search Match is the same idea. Search Match pairs your ad automatically with terms that might be relevant to your app and users searching for apps with your apps’ functions. Search Match uses several criteria when building these keywords. Among them are App Store metadata, search histories, as well as insights into other apps in your genre. Once you’ve established your list of keywords, you can significantly narrow your audience.

Advanced allows you to utilize 1-to-1 targeting. Because most people don’t share their phone, the owner of the phone and the user are considered one in the same. Apple has insight as to who the user is because of the profile that they set up when they activated their phone. This targeting ensures, with near perfect accuracy, that your ad is being served to a specific gender and age. Geography for ads can be determined by the location of the account holder’s information in settings as well as the device location if the Location-Based Apple Ads system service is activated.

You can narrow your audience further by showing ads to select users. If you have multiple apps in the App Store, you can serve ads to users of your other apps. You can also decide what type device you want your ad to show on; iPhone, iPad, or both.

The creative of Apple Search ads is based on the metadata that you used during the setup of the product page in the App Store. This is another reason to make sure your videos and screenshots are well-developed and follow the best practices that were described in my previous article, Setting up your App Store.

Apple Search is a relevant and cost-efficient way to increase your app downloads. Apple continues to evolve this platform to help developers market their app. There are many opportunities to grow downloads through Search.

Search Ads: Search Ads is a product of Apple. A user must have an App Store Connect account and Apple ID associated with the account to use this service.

Apple Developer: The latest News and Updates as well as Support, Design, Development, and Distribution for iOS Developers.