Creative Advertising or Just the Facts? 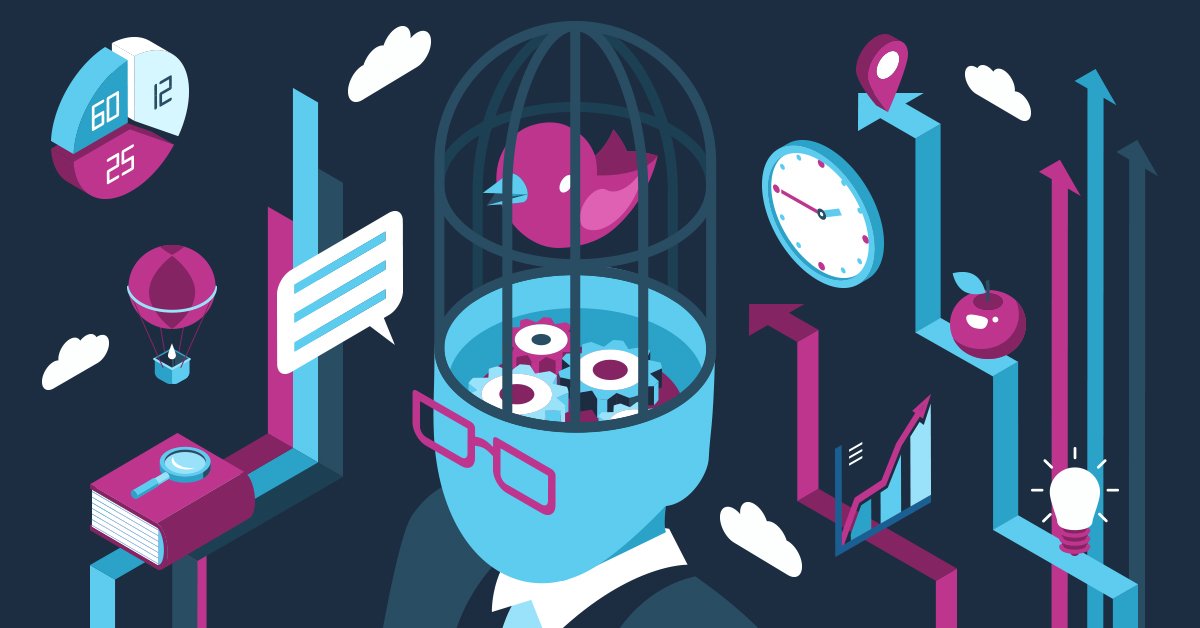 I recently had my work scrutinized by focus groups. There are few things more painful for a creative professional to witness than watching your work get picked apart by well-meaning consumers through two-way glass.

One of the interesting dynamics I’ve witnessed again and again over my 25+ years as a creative professional is the focus group’s insistence of no “B.S./just the facts” advertising. They often profess outright disdain for jokes, hyperbole, and misdirection. (You know, the things that make my job wonderful.) All they say they require are the basic facts to make an intelligent decision about your client’s product. Which raises the question. Does creativity make a difference? Does it help memorability, branding, or sales? Or, is it just the product of creative people in the vain pursuit of ego-stroking awards?

As much as I’d like to empirically tell you that the more creative the work, the better the results, I can’t. But, let’s back up a bit and decide how to define what “creative” work is. This of course is highly subjective, but we’ve got to start somewhere.

A Harvard Business Review study published in 2013 classified creative work as falling into these five categories:

Overall, the study surmised that the investment in a highly creative ad campaign had nearly double the impact of the investment spent on a noncreative campaign. Yes! In your face boring advertising! Great news, right?

Well, it’s not that simple. The testing showed different combinations of these traits produced a variety of results in different consumer goods categories. Products that were tied to personal preferences and had a lot of market competition like soda, pizza, or coffee, benefited from an out-of-the-ordinary approach. When the products tested were functional like detergents or body lotion, unorthodox approaches were less effective.

To make it even more complex, the study showed increasing levels of creativity in traditionally low-creativity categories can sometimes pay off. I’ve experienced this myself when we started working on the GEICO campaign more than 25 years ago. At the time the insurance category rarely used humor in their advertising. When we decided to exclusively use humor in the GEICO campaign in the mid ‘90s, it stood out and ad recall was off the charts. More importantly, it really got the phones ringing.

But, in a recent campaign I did for a local family pizza chain, we tried some rather edgy television spots and got enough complaints that the client decided to pull them off the air. Head scratcher, right? How do we know when to put on the creativity hat or when to put it on the shelf?

What Does Big Data Have to Do with All This?

Knowing who wants what kind of message for what kind of product or service is the secret formula everyone wants. That’s why research is more important than ever. But wait. “Big data” has often been thought of as the enemy of creativity. Creative professionals have always preferred to rely on intuition and artistic taste combined with trendiness. And let’s face it, we’re just funnier than everyone else.

Despite all our delusions, an interesting and necessary marriage of strategy and creativity has become the norm for effective work. A 2017 The Drum article entitled “The Science of Creativity in Advertising” concluded that data like predictive analytics can unlock creative potential.

“At the heart of it all, advertising creativity remains a key element in the success of ad campaigns. Data and technology aren’t meant to take over the process. Rather, they have the potential to make creatives smarter and perform better.”

I recently sat down with Zion & Zion’s VP of Strategy, Peter Juergens to pick his brain on this subject over some mediocre sushi. Peter is an interesting guy. He started his impressive ad career on the creative side and switched over to strategy 12 years ago which is why I sought out his unique two-sided perspective.

I asked him to identify the potential friction point between data-driven work and creative-driven work. His response was that there traditionally isn’t enough friction between the two. Strategy and creative are often developed in isolation. There should be friction because creative and strategy should be rubbing against each other throughout the whole process. (No jokes please.)

Then I asked him what it looks like when creative and data driven strategy work in harmony? He described it as “progressive excitement.” Each person that touches it gets excited, from the alpha moment all the way through the consumer.

So, it brings us back to the question at hand. Is creative advertising more effective? Yes or no?

But wait. We’ve already decided and seen that creative work isn’t always effective or appropriate. Sometimes relying on intelligent messaging and the factual approach is better.

Well, here’s the real insight. Our job isn’t easy. It never has been. Now more than ever advertising is bombarded by change, struggling to figure out how to sell products on mobile devices, how to reach a younger generation who specialize in avoiding ads, and how to capture consumer attention in media space more cluttered than ever.

We need to consider every brand and every project as unique and original. Special. Each deserve the right approach and the right voice. We can only do this when we consider all the intelligent and appropriate factors at our disposal.

So maybe we can put this debate that has raged for decades to rest and agree it’s all “creative work” when it’s smart, strategic, and works.