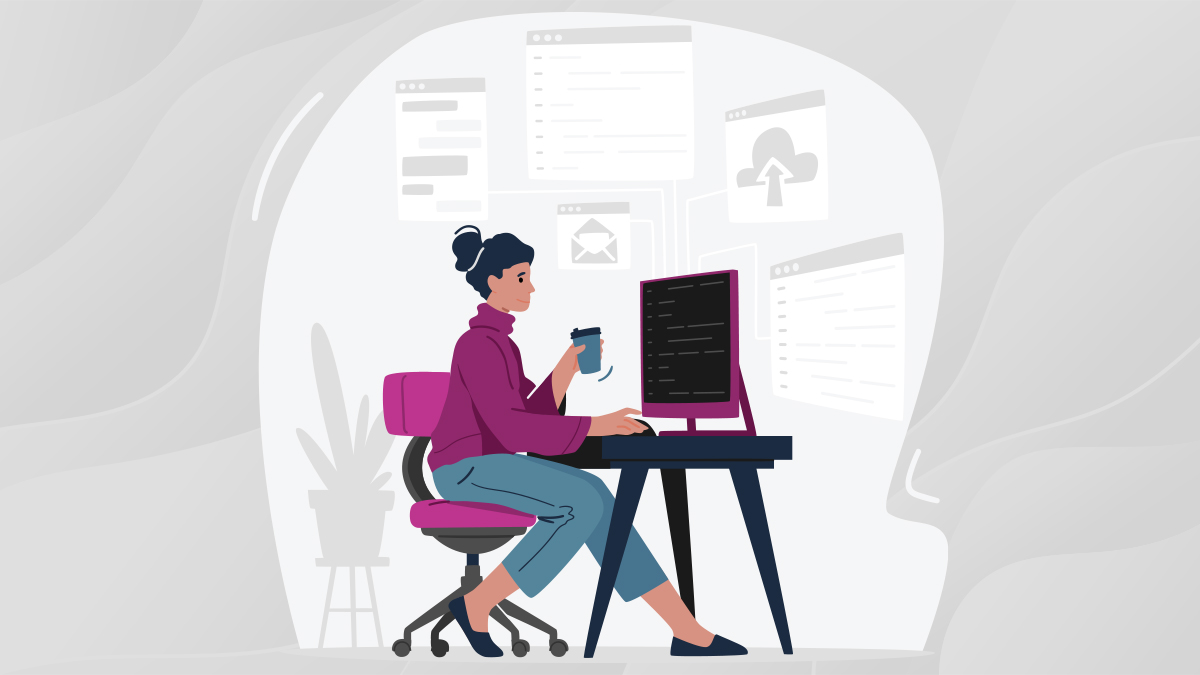 What is Back-End Development?

The Back End is how the website works. Many websites today are built in a CMS (Content Management System) like WordPress or Kentico. These CMSs are built on a Back End consisting of a server, a database, and use a language like PHP or C#. The logic behind how the CMS functions is built with these languages. In terms of WordPress, the Front-End developers will still develop using some PHP. A Back-End developer will have a better understanding of how to build more complex pieces like plugins that can expand the CMS’ capabilities.

What is Front-End Development?

The Front End is what a user sees, how they interact with a website or web app, or even your favorite software. The main languages used in Front-End development for websites and some apps are HTML, CSS, JavaScript. Within those languages are frameworks to help developers work with those core languages, like Bootstrap, JQuery, etc… Front-End Developers use these to create user interfaces on the websites and apps you use from your internet browser, everything you see is thanks to those languages. There are even frameworks that make it easier for Front-End developers to use backend languages.

Who might use a Full Stack Developer and why?

Using only one developer can make development slower, especially if they’re not as comfortable in one aspect of development. While there are always resources online to help, they don’t always teach the why, just show the how. Using random bits of code to build a website is called frankencode and can lead to problems down the line, leading to more development time. It’s not a fun cycle for anyone to find themselves in.

You should use multiple developers

More developers means more brains on a project. It’s always helpful to have other developers around to discuss projects, help with debugging, but most importantly exchange ideas and learn from each other. Developing the skills of different developers helps the business and the developers. In the end it’s just a win-win.

Having separate people to develop the Front and Back End of your website or app means each developer can focus on their area of expertise. It can allow for quicker development as there are now more developers who are well versed in their chosen path of development. While some languages can overlap and some languages should be at least a little known to both sides, it’s still better to match a person to the job they’ve prepared for.

As a Front-End Developer, I have experience working with backend languages such as PHP, and SQL. I also have experience with C#, but mostly it’s working within the environment, not working on it. I have skills outside of Front-End Development, but they’re general skills, and most tasks will take me longer, because it’s not my chosen path. I enjoy seeing what I’m creating, and I view Front End Development as an art.

Get the best of both worlds

While it is usually cheaper to work with one full stack developer, utilizing more developers gives your project a shorter time frame, more eyes to help fix issues, more brains for better ideas of implementation, and generally an easier process. Not everyone is perfect and can do both – but the benefit of multiple brains at work is something to consider.

Next: How to Develop an Impactful Strategic Communications Plan

Let's connect and find out what we can do together .