How Close is Addressable Television? 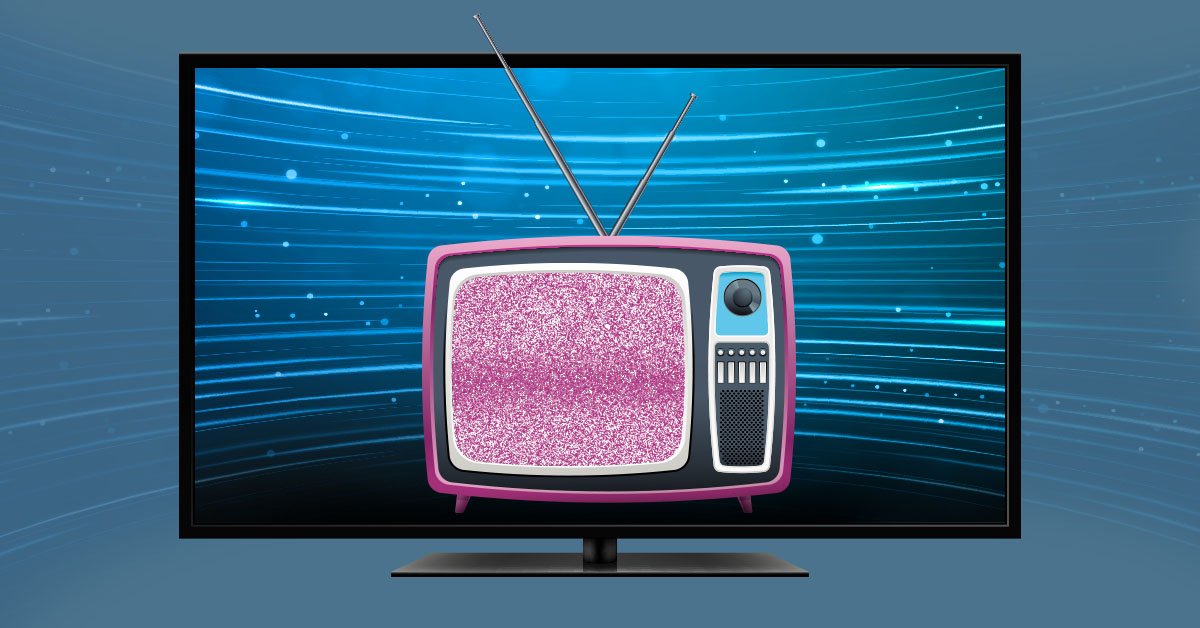 On June 12, 2009, the FCC enforced the switch to “digital transmission only” for all broadcast television stations. Moving from the antiquated analog broadcast methods was about more than a step into the digitalization of America. It was a part of the fulfillment obligation to the wireless companies that had been a part of the Analog Spectrum Auction in 2008. The auction sold the UHF portion of the spectrum to the highest bidders and won nearly 20 billion dollars in the process. Part of the money would be used to make America aware of the change to digital and to provide coupons for those unable to afford a converter box. Originally, the digital transition was supposed to occur in February but, there was so much demand for the coupons and converters that stores could not keep them on their shelves. The final tally for coupon portion alone was over 990 million dollars. Because analog would become obsolete with the change, there was fear that two and a half percent of US households would not heed warning and would not be prepared for the transition. Anyone not prepared would no longer be able to watch television. To alleviate concerns, a coupon system was created. A person, with need, could request a coupon that would give them a free converter box. While this project was a large undertaking, there is a current initiative underfoot that is of far more interest to the future of broadcast television.

ATSC is the acronym for The Advanced Television Systems Committee, Inc. This is an international, non-profit organization that’s responsible for developing standards for digital television. 3.0 is the third broadcast transmission iteration. ATSC 1.0, the current broadcasting system, does not have the same capabilities as ATSC 3.0. Because mobile and tablet usage has skyrocketed, the committee was forced to scrap 2.0. While it is predominately called ATSC 3.0, both Next Generation Television and Next Gen TV are acceptable. The three names are interchangeable, and all refer to the same thing, the world’s first IP-based broadcast transmission platform.

What will Next Gen TV mean to the television viewer? Unless you have 4K Ultra HDTV, you are tapped out at the max of High Definition, 1080p. With Next Gen TV, you will have the full capabilities of your set, and as television capabilities improve, ATSC 3.0 can keep up. In fact, while ATSC 3.0 will start with 4K, it will be able to handle all the way up to the 8KUHD TVs that are already coming onto the market. One long sought-after change in audio that will occur is volume control, there will be no more up and down volumes between commercials and programs.

In addition to the birds singing sweeter and the grass appearing greener, the emergency alert systems will be enhanced. Under the current system, an alert is issued, and all stations pick up that alert and post it at the bottom of the program as a rolling scroll. With Next Generation Television, the alert can be geotargeted to a specific area. Law enforcement agencies are hopeful that the relevance of location will encourage attention when the alarm is triggered. Alerts are not just for crimes or missing children. Weather alerts will also undergo a makeover in the new system. Language is one factor that the new system will pay attention to. A person will be notified in their personal language preference, ensuring that everyone is prepared, because everyone can understand. For nocturnal weather events, devices in sleep mode can be awakened and signal that an emergency is imminent. The Weather Channel issued a study in 2018 stating, Nighttime tornadoes are twice as likely to cause fatalities because the person in harm’s way is sleeping an unaware of the threat.

Another feature that will become available is Video Description Service (VDS). This is an audio service in which a narrator provides verbal descriptions of on-screen imagery for the visually impaired. Within natural pauses of dialogue, a narrator will describe elements that are occurring. This level of detail will make TV more accessible to individuals who are blind or visually impaired.

Like the visually impaired and blind, there are a large number of people who are born deaf and rely on sign language. A broadcaster can address this within their programming by sending a separate American Sign Language (ASL) translation. A person with Next Gen services can enable PIP and see the translated program.

The ability to shift viewing across devices will occur seamlessly because mobile devices will be ATSC 3.0 chip-enabled and transmission-ready. The key difference between mobile apps that already offer local broadcast is fee. Broadcast stations that switch to ATSC 3.0 will be able to provide quality content for free. In addition, watching this way means that the phone providers will not be able to charge viewers for data. This is one of the reasons that, at this time, phone manufacturers have not agreed to add the chip to their devices.

What will Next Gen TV mean to advertisers?

All these new capabilities stem from broadband and the return data path that is included with ATSC 3.0. Under the current system, the broadcaster sends a signal out and the viewer receives it. The broadcaster can’t even tell if someone was present to receive it. Datacasting allows a dialogue between the station’s transmission and the device that it is being transmitted to. Those devices favorite conversation is YOU. Now, broadcast stations, once blinded by the one-sidedness of over-the-air, can learn details about you and target ads to you with the same level of success as Hulu or other streaming options.

If you have read the article, How To Simplify Media Planning in a Multi-Channel World, you are familiar with the Hierarchy of Media Investment Efficiencies and know where Broadcast TV falls in a media strategy. While it can still be considered Mass Media, it will also have the characteristics of OTT and allow for targeting. Some common types of targeting for OTT are behavioral, contextual, and time-of-day targeting, technographic, and geographic.

In May 2019, the FCC opened the application process for local broadcast stations to apply. Unlike the Digital Ready act of 2009, when Congress forced all signals to be switched from analog to digital, moving from the current broadcast system, ATSC 1.0 to ATSC 3.0, will not be required of stations. This means, a station may continue broadcasting 1.0 and not be affected by 3.0. However, stations that choose to switch to 3.0 it will have to also send a signal in the 1.0 format. This is required to ensure that the viewing habits of a consumer who does not purchase a converter box or other enabled device is not affected. LG has said that there will not be ATSC TVs available until late 2020 because that lines up with the roll-out plans of other manufacturers. Phoenix, AZ was the test market for ATSC 3.0, because of this, all stations are already prepared for the rollout. So how close is addressable TV? All these things point to the answer, it is close…very close.

Nielsen: Nielsen is a global measurement and data analytics company that provides the most complete and trusted view available of consumers and markets worldwide.

EveryCRSReport.com: EveryCRSReport.com is a project of Demand Progress in collaboration with the Congressional Data Coalition a bipartisan coalition founded by Demand Progress and the R Street Institute to promote open legislative information. CRS is Congress’ think tank, and its reports are relied upon by academics, businesses, judges, policy advocates, students, librarians, journalists, and policymakers for accurate and timely analysis of important policy issues. The reports are not classified and do not contain individualized advice to any specific member of Congress.

ntia.gov.doc: NTIA is the Executive Branch agency that is principally responsible for advising the President on telecommunications and information policy issues.

Broadbandtvnews.com: coverage of the news, analysis, and comments on the delivery of digital television, around Europe and the World.