Native Advertising: The Ins and Outs 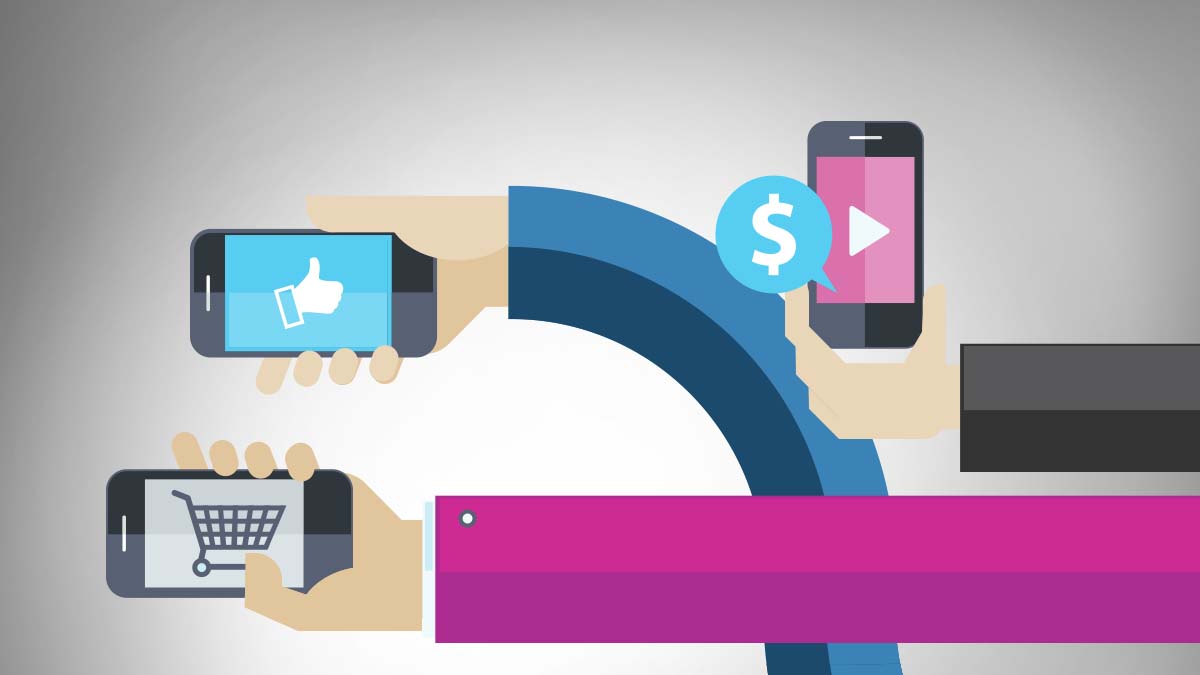 For those that have heard the term “native advertising” mentioned in nearly every single vendor presentation but still aren’t quite sure what it is, or simply need a refresher on the topic, stick with me. Throughout this post, I’ll go through a deep explanation of what native advertising is, why it matters, and what you need to consider when planning to attempt native advertising.

What is native advertising?

If you hear “native advertising” and instantly think “BuzzFeed,” you’re on the right track. However, native advertising has been around much longer than the internet; think print advertorials. Sharethrough has a very simple definition of native advertising which is, “a form of paid media where the ad experience follows the natural form and function of the user experience in which it is placed.” Meaning, you hardly notice a switch from organic content to paid content. The easiest way to picture this is to imagine scrolling through Instagram or Facebook and seeing a post by a company/brand you may not follow—once you look closer you see it has a little “sponsored” note. That is a native ad.

The name of these “in-feed” ads is self-explanatory. The ads appear right in-line with the rest of the site’s content, making it tricky to pick out amongst your normal, organic content. One of the biggest users of this format is, without a doubt, Facebook.

When you search something in a search engine such as Google or Bing and receive your search results, there are often ads intermixed throughout your organic results. Typically, you’ll see the first few results at the top of the page are ads. You may also see additional ads at the bottom of each page. These are always marked as “Ad,” however over the years it has become more and more difficult to distinguish these ads from organic results.  Check out the blog, “What is Paid Search?” for a more thorough explanation of paid search ads.

Recommendation widgets tend to appear at the bottom of an article page. When done right, these widgets contain content that is targeted to either the content of the article page the user is on or content the user would be interested in.

Promoted listings tend to borrow from both in-feed ads and paid search ads. A great example of a promoted listing ad is when you’re searching for something on Yelp—you’ll notice that the first few listings come up as ads.

This format is a little trickier in that it has the same dimensions of a regular display ad (think 300×250 or 728×90), appears in a contextually relevant space and functions like the site it appears on.

Some publishers have such truly unique advertising that it’s impossible to fit them into one of the previous five categories. Something that would fall under the custom label is brand sponsored playlists on Spotify or Pandora.

On December 22, 2015 the Federal Trade Commission (FTC) released the Enforcement Policy Statement on Deceptively Formated Advertisements that was a direct nod to native ads and what rules need to be followed when playing in this space. Luckily, on the same day they also released Native Advertising: A Guide for Businesses, which gives a more laymen’s term breakdown of the rules businesses are expected to follow when using native advertising; the main rule being, ads need to be declared as such. The FTC’s guide is a great resource, as it gives many specific examples of when ads need to be labeled as such and when they do not.

Why does native advertising matter?

Two words: banner blindness! Users simply aren’t engaging with banner ads the way they used to, and banner blindness is just one of the explanations. Banner blindness is the idea that over time, users have grown so accustomed to seeing ads in certain locations on their screen (e.g. righthand side column), they have gone blind to any content in those locations. As marketers, we had to find another way to get people to engage with our brands. We media buyers then got a little sneaky and put ads where people weren’t expecting them and our plan worked, we got their attention. In a study from Polar, the average click through rates for native ads was 3.6 times higher than traditional banner ads. Another study on native ad engagement from Sharethrough/IPG Media showed users “looked at native ads 53% more frequently than display ads,” and 32% of respondents said the ad was something they’d “share with a friend or family member.”

Should I be using native advertising?

In conclusion, native ads are here to stay and will only be getting bigger. While there are the five very well-defined formats, my prediction is that in the coming year(s) we will see many more items falling in the “custom” format as publishers get creative with what they are willing and able to do on their individual sites and apps. As advertisers/marketers, we need to remember native advertising is unique to the brand. While the content is going to need to fit into the site that it is purchased on, the imagery and copy used should be true to the brand.