User Perception and Memory: How to Leverage it in Your Site’s Design 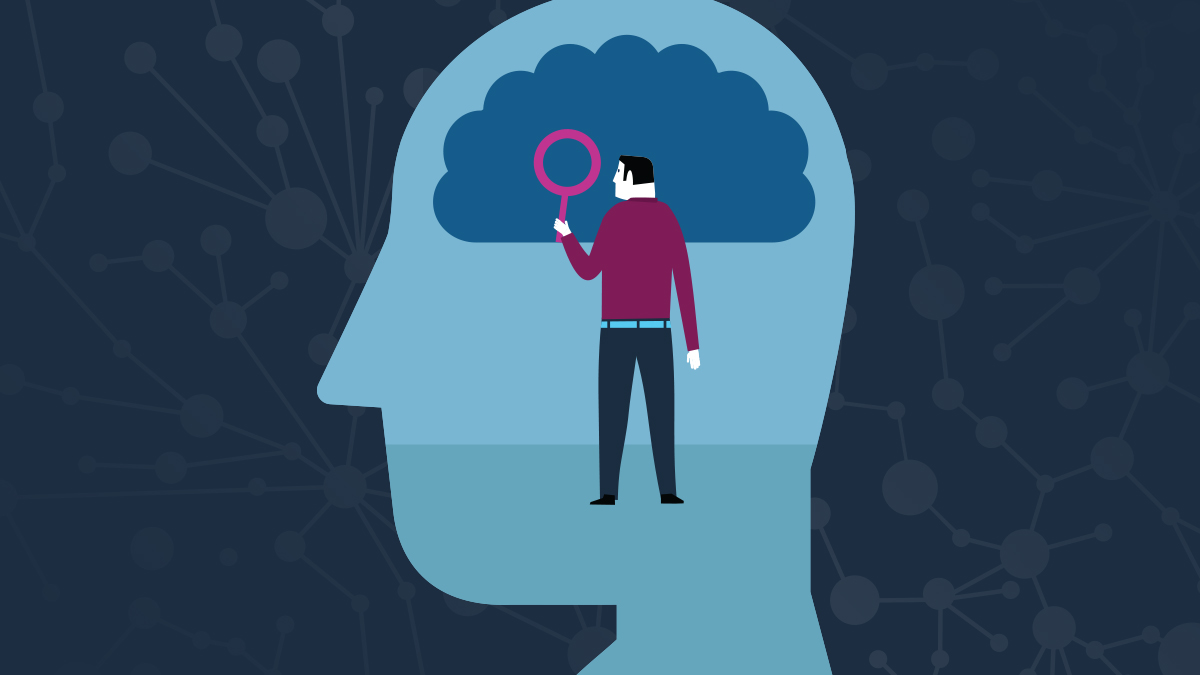 How the human mind works is interesting. The mechanics of how different people intake sensory information is the same from a scientific standpoint, but what you perceive is completely unique to the individual. I could easily binge-watch documentaries all day on human psychology, the science of persuasion and how your brain works, and sometimes I do. I do it because 1.) it’s super interesting and 2.) I want to be good at my job, which in my case is website development.

As a developer you often find yourself iterating upon a site to help it perform better. For example, you may see low conversion rates on a landing page and create an A/B or multivariate test to see what tweaks can lead to better conversion. However, the only way you can properly assess areas of improvement is to understand your site’s users; what they’re thinking, how they’re interacting with your site, and what challenges they’re facing. Oftentimes, you also need to know when to get out of your own way. Which is easier said than done.

In this article, I’ll cover several principles of cognitive psychology as it applies to user experience (UX). I’ll also pepper in some examples so you can see these principles in action. Let’s get started, shall we?

There are three types of memory: sensory memory, short-term memory, and long-term memory. Each function differently and have their own limitations.

Sensory memory involves all your senses (sight, smell, sound, taste, and touch) and is the most fleeting of the three types of memory. Sensory information degrades very quickly but can be transferred to short-term memory if given appropriate attention.

Long-term memory is held indefinitely. It has no decay and no known limit to how much it can store.

Practical example time. Pretend for a moment you go to log in to your bank’s website. For security measures, they ask you to confirm your identity. You choose “By Mobile Device” and the website sends you a SMS message with a randomly-generated code. At this moment, that code is important so you focus on your phone message long enough to store the code into your short-term memory. You proceed to type the code into the website to continue. From this point on, the code is no longer needed. Rehearsal isn’t necessary, so it never makes it to your long-term memory. The code quickly decays until you can no longer recall the series of characters. POOF.

It’s important to remember that you have a finite amount of working memory. Working memory is a type of short-term memory you use as a buffer while working on a task. There’s a widely accepted theory that, on average, the human mind can only remember seven (plus or minus two) chunks of information in working memory at a time. A chunk of data in this context would include digits, letters, words, etc. Now pretend that, in the example above, the randomly-generated code was “N2k9xKdJ8E” compared to “404266.” The first alphanumeric, 10-character code would take two or three times of going back and forth to complete the process. However, the second numeric, 6-character code could easily be stored in working memory, allowing for a smooth transition from phone to website.

Within the field of cognitive psychology there are two different methods you use to perceive your world; bottom-up perception and top-down perception.

Bottom-up perception begins with a stimulus and is a data-driven process. A stimulus is any detectable, sensory change (sight, smell, sound, taste, and touch). The stimulus influences your perception thereby directing your cognitive awareness of that object. Fancy words there Hoss, but what does that mean? Let me give an example.

The other method is top-down perception, which is a theory-driven process. Contrary to bottom-up perception, it uses your previous experiences to influence your perception. It leverages background knowledge to shape your cognitive understanding of what you’re seeing. Let’s take a look at a practical example of this in action.

Take this little guy for example. When the hamburger menu was an emerging design pattern, there was a clear need to include the word “MENU” next to the three-pronged icon. Your bottom-up perception was trying to make sense of it by itself and likely struggling. Through context clues, you could infer that due to its proximity to the word “MENU” that it was the iconic equivalent. But even if you never made that correlation you, at the very least, had the text fallback. Over the course of time, your familiarity with this symbol rose, and your top-down perception can leverage your experiences to immediately infer its behavior.

Depending on what you focus on, your brains can be completely blind to otherwise obvious changes going on around you. The further away an object is from your focus of attention, the fewer details you’ll be able to perceive. This phenomenon is called Change Blindness and can have a significant impact on the success of your website. Fortunately, there are some things you can do to prevent or combat this.

As a human being, your brain tries to make sense of the world to perceive it more efficiently. Gestalt Principles of Visual Perception, Gestalt meaning “whole form” in German, break down visual patterns identified by psychologists that your mind perceives with visual stimulus. These principles essentially state that you tend to view the whole rather than a sum of its parts.

When looking at an assortment of objects, you naturally perceive objects placed close to one another to be related. A great example of this in the web would be form fields. You would want to group the series of five or so form fields that compose your shipping address closer together to show they belong together. Field groups are another way to reinforce this logical grouping.

When looking at an assortment of objects, you naturally perceive objects with similar attributes to be related. Shared attributes like shape and color tell your brain these things are related.

When looking at an object that’s visually balanced between a focal point, you find it perceptually pleasing.

This principle has to do with movement. You perceive objects in motion to have trends that indicate the path that the object is on. For instance, if you see several objects moving in one direction and several others moving in another, you’d likely perceive them as two distinct groups. This is also the case when looking at element animations on websites. If elements share the same hover animation, users assume the same thing that happened the last time they interacted with the button will happen this time; these elements share a common fate.

Remember when I said your mind perceives the whole before the sum of the parts? Closure is the visual perception principle equivalent of that. The image above doesn’t create a box. Heck, the circles you see aren’t even complete circles but, these pieces follow pre-defined constructs in your brain. You fill in the missing pieces to make sense of what you’re seeing.

The last principle of Gestalt I’m going to go over is the Good Gestalt principle, also known as “Good Form.” This principle states that when looking at an assortment of objects, you naturally perceive them to be related if they form a pattern that’s regular, simple, and orderly. This principle focuses on the idea of consciousness.

This article could have easily been several times as long as there are so many cognitive psychology principles, and many have interesting applications to user experience for the web. However, the one takeaway I want you to leave with after reading this article is this: Everything that you do to help the user’s mind quickly make sense of what they are seeing will reduce cognitive load. Reducing cognitive load allows users to quickly digest what they’re seeing and aid in reaching their goal. If you do this successfully, your users will have a great user experience and your conversions will skyrocket. So, go out there and see where you can apply these principles to your websites.

Next: 2018 The Digiday Hot Topic: The Future of TV Conference Recap