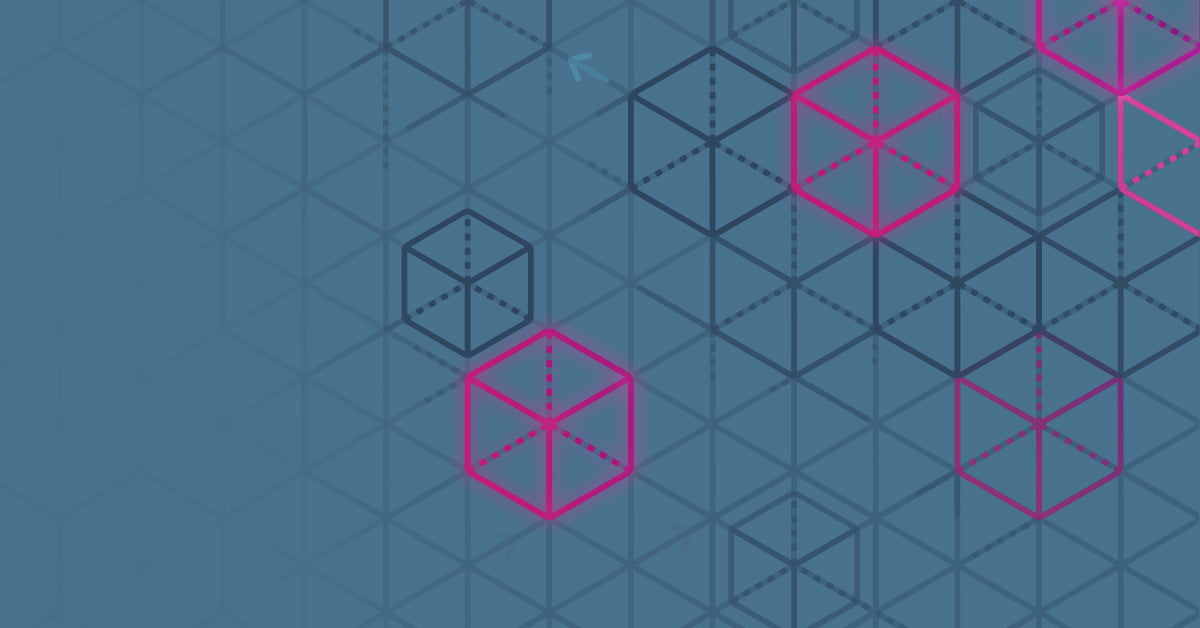 CSS Grid Layout, also known as Grid, is one of the most exciting CSS features to roll out since Flexbox. Grid has the ability to completely revolutionize web design due to its advanced capabilities. The standard 12 column layouts used by site after site throughout the years can finally be something of the past, allowing us to explore new and exciting design patterns. Previously unimaginable layouts are now achievable with a few lines of CSS. This is how powerful Grid is. Let’s explore all that Grid has to offer.

The excitement around Grid is contagious and is generating buzz outside of the development world. Learn how CSS Grid impacts design in my colleague’s article, CSS Grid: The Future of Web Design. You’ll gain some insight into why this is also an exciting development for designers.

To truly appreciate what Grid is able to accomplish, let’s revisit all the previous layout solutions of years past.

At the very beginning of web design, where there weren’t many CSS properties available, the best way to create a layout was with tables. The main issue with tables was it didn’t make sense semantically. More often than not, none of the data being entered into these tables was tabular. Thankfully, tables have been indefinitely retired from layout building (with the exception of HTML emails).

Float layouts were a vast improvement as more semantic HTML was able to be utilized for layout building. Unfortunately, floats came with many issues of their own. One of the biggest issues being that non-floated elements do not recognize floated children leaving the non-floated element to have a height of zero. A less than desirable result.

In order to avoid this float specific issue, you needed to implement one of the following clearfix methods:

While the pseudo selector method was the best of the bunch due to its minimal impact on the code, floats always proved to be a very temperamental layout that could easily be ruined by adding additional elements or adjusting content.

By setting display: inline-block on the child elements, you were able to escape the many headaches that float layouts provided. Although this solution came with its own quirks, like how white space was rendered and limitations on vertical alignment. While this was the best solution of the previously mentioned, it still left something to be desired.

That’s where Flexbox steps in. Flexbox was everything we had been hoping and praying when it came to building layouts. Flexbox included awesome features like vertical alignment, horizontal alignment, and source order which was previously unavailable! Your layouts could be flexible depending on the available space calculated by the browser.

The one downfall of Flexbox was that it is only one dimensional. You can either define your flex container as a row or column (including row-reverse and column-reverse), not both.

These past approaches were less than satisfactory in creating layouts. With Grid, we now have a CSS feature that allows us to create a two-dimensional layout. Yup, that’s right rows AND columns will be forming your layout! This ability to define rows and columns means that we can completely transform a layout with a few lines of CSS. No more hacks with their odd quirks and code bloating workarounds. Just CSS that was created with layouts in mind.

Grid introduces several new terms and units that we need to wrap our minds around before we can dive into code examples.

Grid Container & Grid Item – These should be familiar concepts if you’re knowledgeable of Flexbox. The grid container is the parent element that will have display: grid applied to it. The grid items will be the direct children of the grid container.

The sub-item would not be considered a grid item since it is not a direct child of the container.

Grid Cell – A grid cell is the single space where a single row and a single column intersect.

Grid Area – A grid area is the space where many rows and many columns intersect. It is made up of several grid cells.

Fr – Grid accepts standard units like px, percents, em, and rem. But, it also accepts the new unit of fr, fractional units. Fr is a fraction of the available space.

This code would produce the following width columns:

For a deeper dive into to fr, check out Medium’s article, What You Didn’t Know About The CSS Fractional Unit.

While I’ve covered some of the simpler concepts of Grid, CSS-Tricks Complete Guide to Grid gives a thorough overview of the many properties available for Grid. This served as my guide when I was coding examples for the article.

To showcase the power of Grid, I took a CSS Zen Garden approach to my examples. Much like CSS Zen Garden, the examples use the same HTML structure only relying on CSS, especially Grid, to create two distinctly different layouts.

While CSS has always had great transformative power, Grid has increased the ease in which we are able to execute these layouts. Before Grid, it would have been necessary to include additional HTML or use less than favorable CSS solutions like position: absolute. Instead, we can retain the structure and produce two completely different layouts.

So, what about browser compatibility? At the time of writing this article, CSS Grid is supported by most browsers, with the exception of Internet Explorer 11, which has partial support. To keep up with the latest on browser support for Grid, visit caniuse.com.

CSS hasn’t previously provided a proper solution to construct layouts. For years, layouts used solutions that involved hacks that required us to tiptoe around their odd quirks. But, we can finally celebrate that this is no longer our reality. With Grid, we have CSS properties that were built with layouts in mind. The ability to create two-dimensional layouts will allow us to push the limits of web design. Designs once limited to print can finally make their way to the web. Once Grid is widely adopted on the web, we can expect to see a major design boom!

Next: The Slow Death of KPIs & The Rise of the Customer Experience (CX)