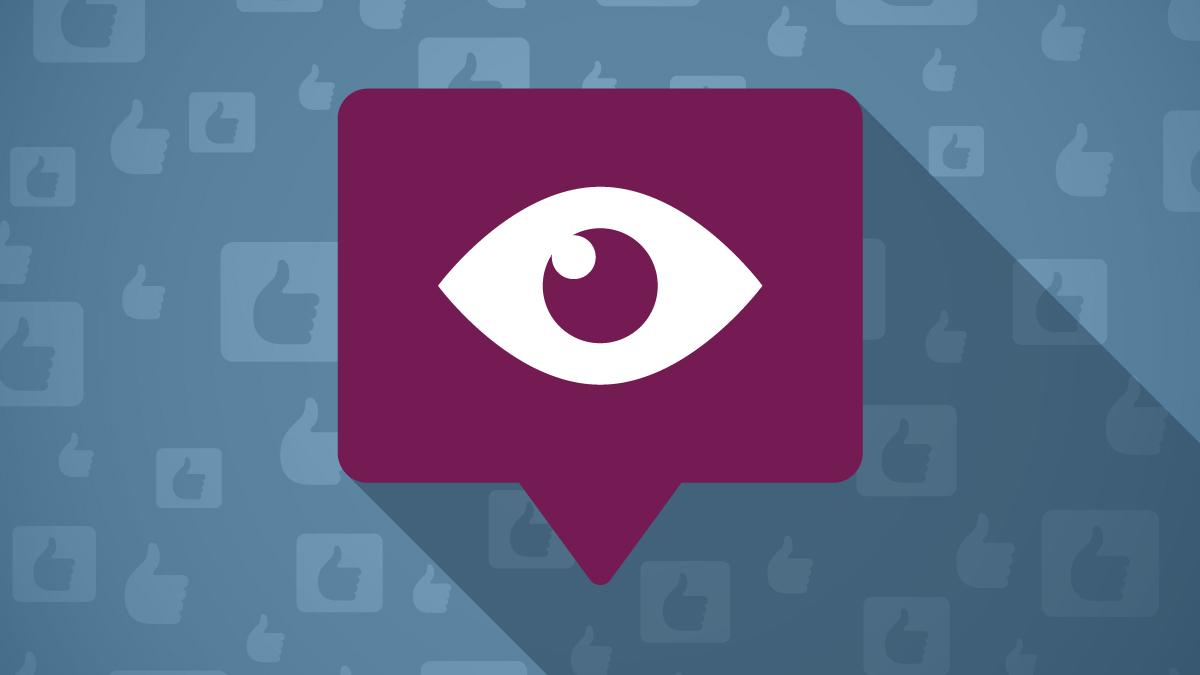 The Social Media Team here at Zion & Zion has taken a look at the new Facebook algorithm for paid advertising and why your Facebook Business Page may not be receiving many organic views.

In August of 2013, Facebook announced the launch of a new filtering algorithm called Edgerank to help filter content in the newsfeed by importance. This new filter system would help segregate out the friends and pages that you did not interact with as much, giving you more viewing space for the brands and friends that you seemed to be more likely to keep in touch with.

With the launch of the new algorithm, Facebook had reported on their Facebook for Business News blog that organic stories from friends were receiving a 5% increase in likes, comments and shares. Facebook also claimed that business pages received an 8% increase in likes, comments and shares. The blog stated that previously people did not scroll through their News Feed to see almost half of the items that were available to read, but with the new algorithm stories read increased to 70%. Even with these claims, marketers and businesses were seeing differently than what Facebook was stating. With this new algorithm, a decrease in post and page views became apparent on many business and personal pages.

A few months later in December of 2013, Facebook announced that the organic reach would drop even more since there was more competition when it came to News Feed real estate. An experiment recorded by @Jon Loomer, an Advanced Facebook Marketer, gave light to the actual percentages of lists, ads, pages and users being seen with the new Edgerank filtering. From the supposed 300 stories that were available in a day, Loomer discovered that over 64% were stories from friends, over 28% were organic stories from business pages, over 6% were ads and less than 1% was stories from Lists. He also noticed that he received more than 300 posts or stories in his feed during the 24 hour period and in conclusion did not feel organic stories were necessarily being filtered out.

We had thought this topic was going to slow down, but months later, we were seeing it introduced again.

The continuing decline of Organic Reach

Social Marketers and Brands didn’t see their page’s organic reach level off or pick up, but saw even more of a drop as 2014 progressed.

A study was created by Ogilvy & Mather, with an analysis of more than 100 brand pages. Between October of 2013 and February of 2014, the 100 pages surveyed had an organic reach of 6% to those that liked the brand’s pages. This was devastating news considering at peak levels in October of 2013, this reach was more in the 49% range.

Facebook became one of the most visited sites because of its original appeal to marketers and small businesses, having the opportunity to speak to current and potential customers.

Through this study, there were many questions that came to light again. Has Facebook created a ransom for the earned fans that small businesses have put so much time and energy into creating? Is Facebook now turning into another paid channel and not a platform for communities to be able to interact?

Where do we see the Facebook organic reach going?

These questions triggered the idea of “Facebook Zero.” (This is not to be confused with the initiative that Facebook had with several mobile phone internet providers to provide a text-only version of its site in order to waive data charges.)

Facebook Zero, according to @SocialOgilvy, is the thought that organic reach of brands that publish to Facebook is destined to reach 0% overtime. This thought process was in conclusion to the study done by managing director, Marshall Manson. “Increasingly Facebook is saying that you should assume a day will come when the organic reach is zero,” Mr. Manson said.

Since Facebook’s Edgerank favors content that is tied directly to time sensitive news, trends and events, it will become even more important for brands to choose how often and when they publish content on their pages.

What can my business do to be relevant on social media?

Social media marketers reached out to Facebook with this heavy decline and were weary with the following response from Facebook Advertising Head, Gokul Rajaram,

“If you want to speak to the other 80 to 85 percent of people who signed up to hear from you, sponsoring posts is important.”

Being a publicly traded company now, moving into being a fully paid channel makes sense for Facebook. By slowing down the organic reach of posts, they are able to make a valuable proposition to small businesses who want their stories to be seen with the apparent decline in post views.

How you can increase your success with Facebook advertising

o When Facebook Advertising launched, many businesses jumped on board, letting the platform dictate which content was being used in their ads and maintaining the campaign by just entering a daily budget. There are several ways you can increase the success of your Facebook advertising campaigns.

But what about the small businesses who cannot afford to pay for advertising? How does this help them in any way?

This shift in “free advertising” on Facebook will most likely open up the gates for other well-known and even new platforms to emerge. Facebook recently bought the popular photo and video application, Instagram, but we have yet to see any advertising on the quickly populated platform. With its easy sharing abilities to other social media outlets and hashtag functionality similar to Twitter, it was a fast adapter to the young generation that supposedly began to also jump the Facebook ship.

Another major player that could take advantage of the negative stance between businesses and Facebook could be Google+. With over 540 million registered users, the two-year-old platform quickly creeped up on Twitter’s popularity. Some newly registered users were not quite impressed with the platform, but with the rollout of the new Google algorithm, Panda, users are starting to see a direct correlation with Google+ rankings for their business SEO.

Even with unhappy businesses trying to find ways to still market to their audience for free, the real user of Facebook in the end is the customer. The customer is not on Facebook to only receive information from the pages that they have already liked, but to stay in touch with the friends, family, co-workers, classmates and others that they know. With each Facebook update, we have seen in our own news feeds, an increased amount of complaints to Facebook. Once Facebook Zero takes place, it will be interesting to see how many users also leave the platform and make one of the above or a new social media outlet their go-to for communication. With an overwhelming amount of ads that we see in daily life, using a platform that forces you to constantly read ads through content may be a quick turn off. Ultimately, it will be up to the normal user to decide if Facebook’s decision to stop organic reach was what will keep the public company alive.

In conclusion, Facebook’s major move to transition to zero organic reach through its new Edgerank algorithm has left a lot up in the air for businesses and even users to decide. Being the number one platform that businesses seek to communicate with their customers, this has detrimental impact on many businesses that were using it as a free way to market to their customers. There will be a battle of giving in to the big dog and creating separate marketing budgets for Facebook advertising, or there will be a major shift in who the social media king is. This will be up to how businesses react as well as where users decide to start spending their time online.