What are Twitter’s New Profile Changes? 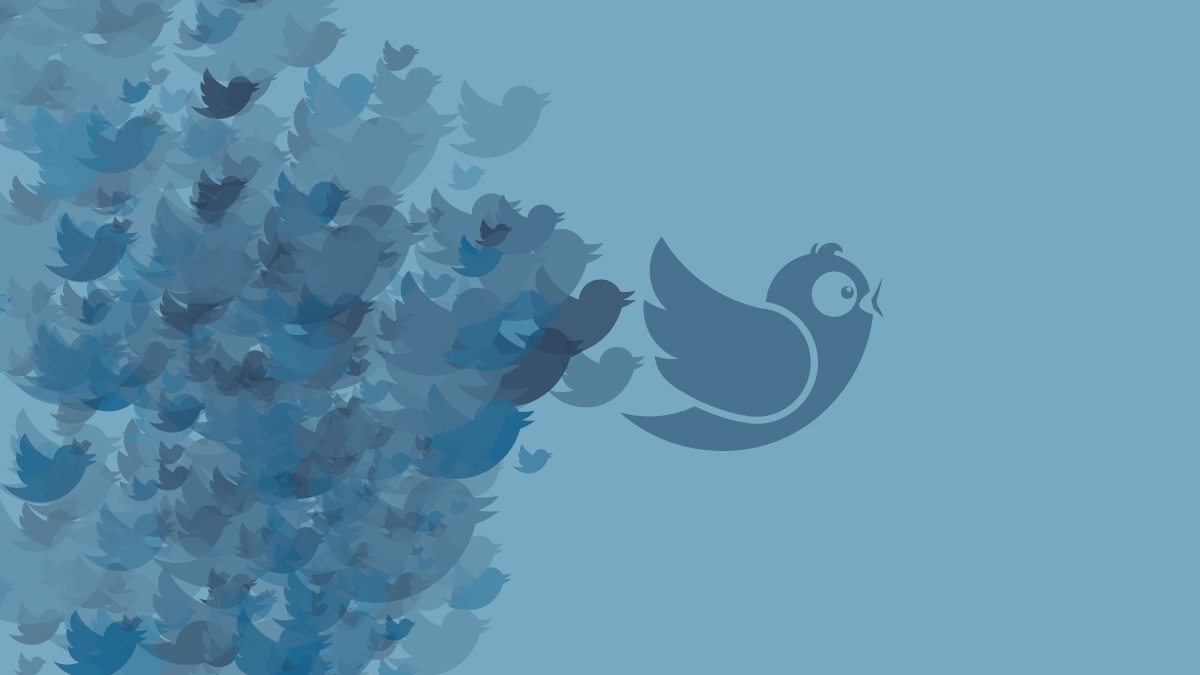 Over the past months our social media team has followed the rumors that Twitter has been in the process of redesigning and testing a new profile layout for both consumer and business Twitter accounts. There are several new features in the Twitter Profile update. We will go into depth on all of the new changes explaining what this could mean for your Twitter usage.

On April 22, 2014 when you logged into Twitter on a desktop, you may have noticed a pop-up asking you if you would like to try the new Twitter layout. Take the tour as it will give you a brief look into some of the major changes.

You can now upload a profile pic that will automatically re-size into the space provided. If you have resources that can create a custom image for this spot, Twitter now asks for a 400x400px image image.

In a previous Twitter update, the cover image was added in for additional space to create custom branding of a profile. This cover image was updated again expanding over the entire top of the profile. This area can have a picture uploaded in the format of 1500x500px. The header image will also re-size automatically for you when uploaded. Along with re-sizing, you are able to zoom in on the photo to capture a more detailed image. In order to accommodate this new cover image, the background image that previously took a majority of the custom real estate is now no longer available. There is an option to add a “theme color”, although you can now only use one color compared to the previous ability to choose a background color, font color and hyperlink color.

Pin a Tweet to the Top of Your Page

After reading further into the changes that Twitter recently made in April of 2014, I quickly learned that there were several other new additions.

As seen in the Twitter mobile update earlier in the year, you are now able to slide through different channels in Twitter. This April 2014 desktop update allows you to filter by:

If you scroll through your new Twitter profile, you will notice that some tweets are now larger than others. The larger tweets are showcasing your more popular tweets depending on the number of views, retweets, favorites and replies.

Some more layout changes that were not mentioned in the Twitter Profile change tutorial include:

Speaking of new tab options…now when you click on most of the main tabs, there are different sub-options within said tabs.

This tab is a collage of all videos and photos that you have directly uploaded through Twitter. These do not include retweets or images/videos that may have come through from Instagram.

This tab shows you all accounts that you are following. Instead of an individual list, this update allows you to view the account’s cover photo, profile image, name, handle and bio information. The new look almost has a Pinterest feel, giving you a larger visual to the accounts that you will be interacting with.

This tab shows all tweets of others that you have marked as a favorite.

Brands With The New Layout

Next: How to Use Social Media for Events