Why Do QR Codes Exist? 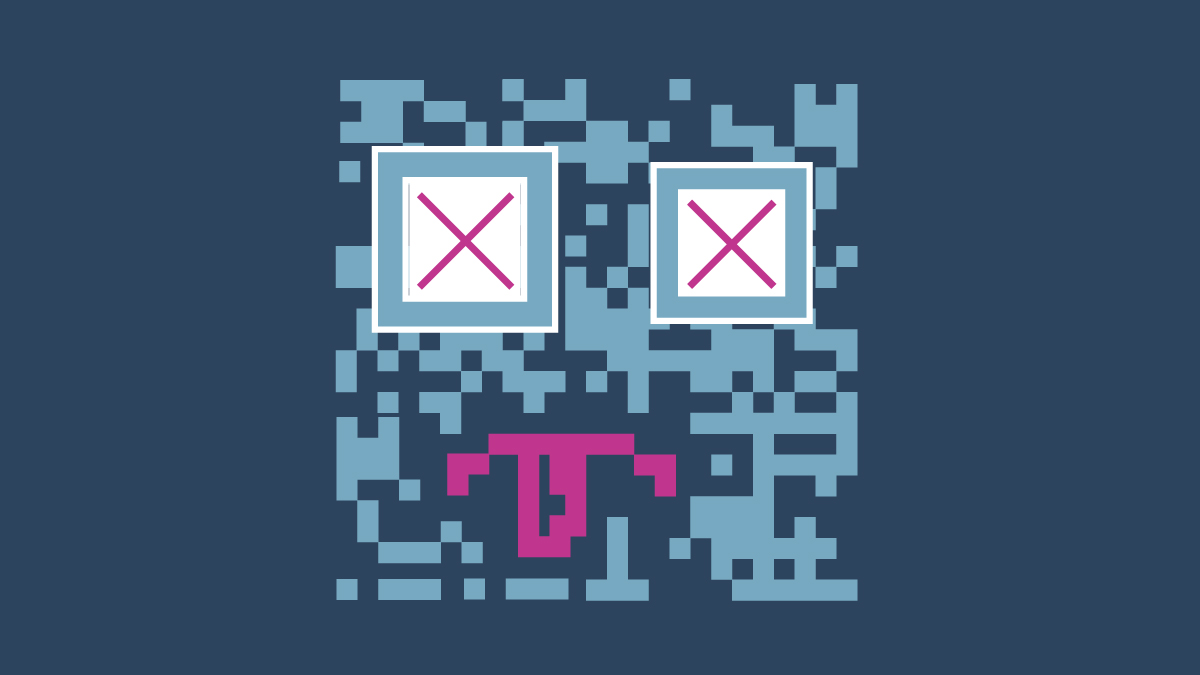 I battled with the title of this post for quite some time. It started as a tale about “Why QR Codes Are Dead,” but they’re not dead are they? In fact, these dang things are everywhere! From the vehicle driving next to you to the fruit you just picked up from the supermarket. No matter how much I’d like them to be nothing more than a distant memory of yet another silly, outdated and embarrassing trend, much like the fanny pack, marketers still keep them alive. I didn’t want to approach this as a “Do’s and Don’ts of QR Codes” type of article either, so I decided to take the angle of explaining why they exist in the first place and how the repeated abuse of them has, in my opinion, set them on a course towards extinction.

What is a QR Code?

A QR code (quick response code) is considered to be a descendant of the UPC barcode used by manufacturers and retailers for decades to visually communicate a product’s unique serial number and a myriad of additional product details.

Unlike its predecessor, the QR code is perfectly square and reminiscent of a deformed, abhorrent crossword puzzle. As with any scannable code, it has the ability to error correct to account for a low level of wear and tear or damage. Because of this feature, some have taken liberties of inserting their company logo or other design elements into the code, still allowing the code to function as intended.

When it’s all said and done, the QR code can be considered as a visual “link.”

How does it work?

Similar to the UPC code, the QR code is a unique, visual code that once scanned, will translate into an HTTP response. These responses often take the form of a marketing webpage URL or some sort of downloadable resource such as a vCard (virtual business card) or PDF.

So What’s Wrong With QR Codes?

The Good, The Bad & The Fugly

This all sounds great, right? Well, the truth is it can be, but it is the manner in which the QR code is commonly being used that is ruining it for everybody, and therein lies my internal dilemma. To summarize Scott Stratten (@unmarketing), the President of UnMarketing, from his book “QR Codes Kill Kittens” QR codes have a lot of potential; I love the idea of it except their implementation is terrible. The underlying point being that we all too often try to use tech in business because we can, not because we should.

Let’s take a look at some examples, shall we?

Some implementations find a way around the general unpleasant aesthetic of this technology and actually allow for it to assist their campaign.

Other implementations miss the point entirely and use the technology just to use it.

Even worse implementations do themselves more harm than good. Maybe the code does assist in bringing the user to a mobile-friendly version of your website, but at what cost? QR codes are inherently ugly so you either have to tuck them in a corner somewhere or feature them in your ad which can be brutal to your design.

As difficult as it is for me to admit, I believe that there is a time and a place to use QR codes and they can be situationally helpful. As demonstrated above, they also have a myriad of weaknesses so your implementation will need to be well thought out, and extra care should be taken in planning how you’re going to use them.

Like I said at the beginning of the article, I don’t believe that QR codes are dead, not yet anyway. I think of them like fanny packs; the dang things still show up from time to time and even though they’re quite useful, they can do more harm to your image than they’re worth.

Next: What makes a great billboard?